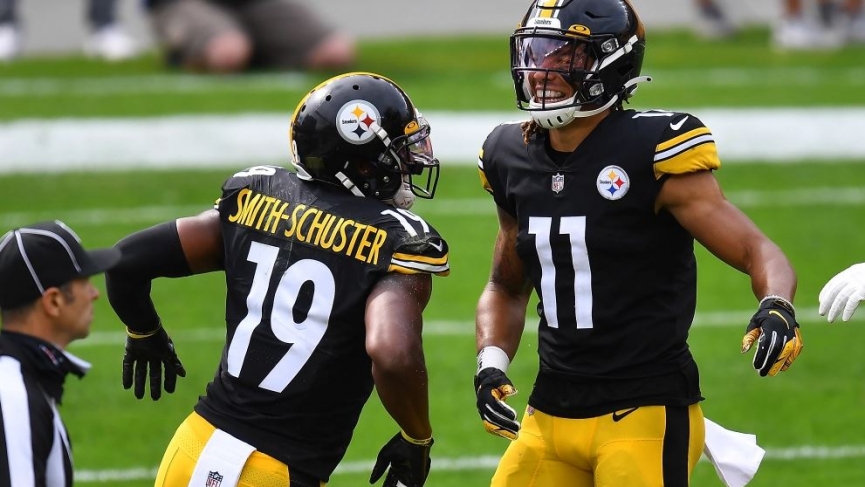 Key Prop Stats: Juju Smith-Schuster has at least 6 receptions in 7 of his last 8 games and is averaging under 2 drops in his last 7, and only has 1 drop in 5 of those 7 games.

JuJu Smith-Schuster is 3rd on his team in receiving yards with 655, 2nd in targets with 101, and leads his team in receptions with 79. He averages 50.4 receiving yards per game and has 7 touchdowns this year. In his last 8 games, he has at least 6 receptions in 7 of those games. He is also averaging under 2 drops in his last 7 games. He has had really good hands basically catching everything the last few weeks, that will continue here in a game where he should see lots of targets.