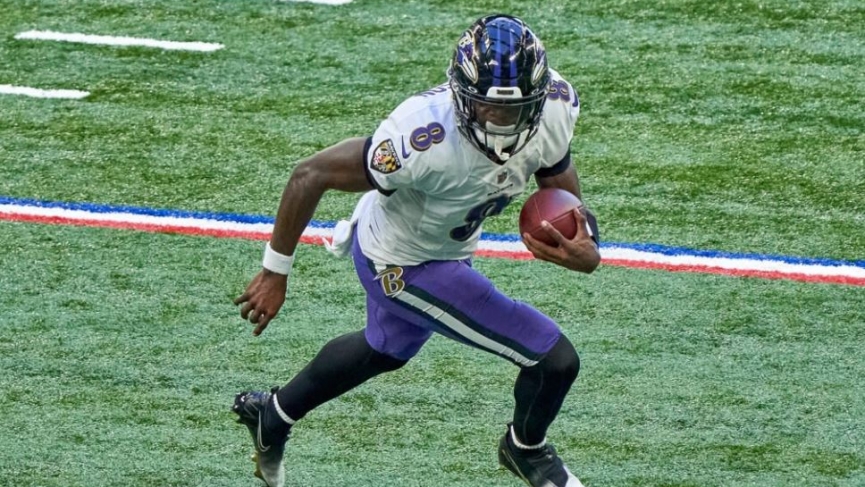 Key Prop Stats: Lamar Jackson has averaged 50 rushing yards per game this season, only putting up less than that average in 2 games this season. In his last five games, Jackson has atleast 10 rushing attempts.

Amari Cooper leads his team in receiving yards with 848, targets with 98, and receptions with 71. He averages 77.1 receiving yards per game and has 3 touchdowns this season. In his last 4 games, he has had a steady increase in targets and receiving yards. He is coming off a game where he had over 100 receiving yards. Cooper is a reliable receiver on this offense and will be a key part in the Cowboys moving the ball upfield. He should go over his total in this one.

Lamar Jackson leads his team in rushing yards with 545. He averages 57.5 rushing yards per game and has 3 touchdowns on the ground this season. In his last 5 games, he has rushed for over 50 yards in each with one of those games going over 100 yards as well. He also has had more than 10 carry attempts in each of those games in that span. Jackson has only rushed for less than 50 yards in 2 games this year. He missed last weeks game due to covid so expect him to be antsy to make a big impact in this one. There should be some value on his over for rushing yards in this one.