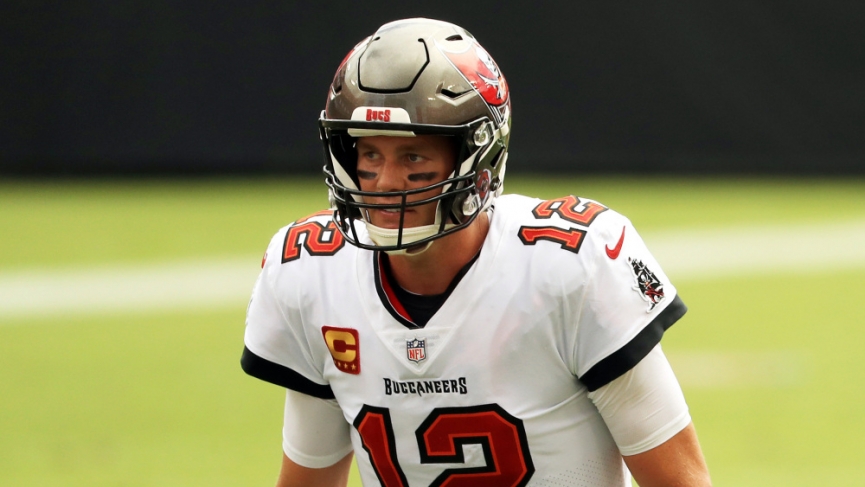 Jared Cook has 249 receiving yards on the season, along with 29 targets and 19 receptions. He averages 41.4 receiving yards per game and has 4 touchdowns in the 6 games he has played in. Cook is only 4th on his team in receiving but the Saints are a bit banged up coming into this game which could open a door for Cook to see more action. In the last 3 games he has played in, his receptions and targets have steadily increased scoring a touchdown in each game and in 4 of his last 5. Cook is a big body and is a great target to look for in the endzone. Considering his production in the last few games, there should be some value in him finding the endzone.

Ronald Jones leads his team in rushing yards with 529 averaging 66.1 per game. He also has 4 touchdowns in the 8 games he has played in. Since the return of Leonard Fournette into the offense, Jones’ usage has gone down significantly. Over his last 3 games, his rushing yards and carries have steadily decreased. He has also been outperformed by Fournette in the last few games. This play cashed in the last game and there should still be some good value on his under for rushing yards.

Rob Gronkowski is 3rd on his team in receiving yards with 321 and 2nd on his team in targets with 40 and receptions with 26. He averages 40.1 receiving yards per game and has 3 touchdowns this year. Gronkowski is definitely one of Tom Brady’s favorite targets after years together on the Patriots. Gronkowski has scored a touchdown in each of the last 3 games he has played in. Brady and Gronkowski also have a chance to become the quarterback and pass-catcher tandem with the most touchdowns in NFL history. This play cashed in the last 3 games and except it to cash again here on Sunday night.

Cam Newton leads his team in rushing yards this season with 298 averaging 49.7 per game. He also has 6 rushing touchdowns through 6 games played this year. Newton is really the only thing going for this Patriots offense this season as they have performed quite poorly. He has rushed for over 50 yards in 2 of his last 3 games also scoring 2 touchdowns in those last 3. The Jets have been awful this year as well, expect Newton to try to carry the team on his back Monday night. There should be good value on both his rushing yards over and to find the endzone.

Frank Gore leads his team in rushing yards with 340 averaging 42.5 per game. He does not have a single touchdown this season though. In an offense that is lacking talent heavily, Gore is a reliable piece that has been in the league for many years. In his last 3 games, Gore has rushed for more than 30 yards in each and has had at least 10 carries. The Patriots defense allows 140.4 rushing yards per game. Considering there are not many weapons on this Jets offense, and that the Patriots run defense has been so bad, expect Gore to have a big game here and hit his over.