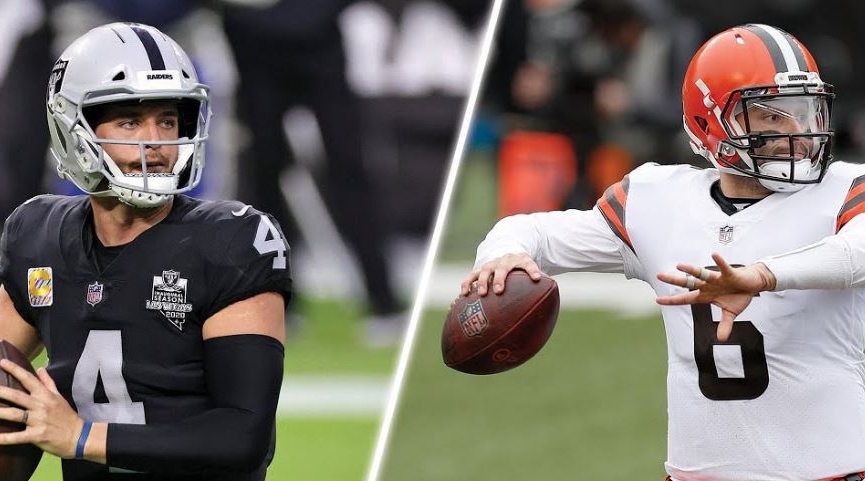 Las Vegas Raiders vs Cleveland Browns Pick – NFL Week 8: The 3-3 Raiders need a win to remain above 0.500 on the season after losing three of their last four games SU and ATS.

The 5-2 Cleveland Browns are in good shape to earn their first playoff berth since 2002 when they lost in the Wild Card Round to the Pittsburgh Steelers. The last time the Browns won a playoff game was during the 1994 season when they defeated the New England Patriots. So, in 2020, it is only appropriate that we find the Browns as playoff contenders.

Identifying the right time to back an underdog is a brain-twisting and perplexing process. Many times a winning record team installed as an underdog can look quite attractive only to learn the reality seems more like the dog’s breakfast.

Taking a more in-depth look at the box scores and combining them with meaningful performance metrics can provide peace of mind when backing a dog. The Raiders have gone ‘OVER’ in all six of their games this season. The following betting system targets a great opportunity with teams in this situation.

Since 2010, the betting system has earned a solid 12-3 SU record for 80% wins and 10-4-1 ATS for 71.4% winning bets that covered the number by an average of 10 points.  There are three requirements to meet for a validated betting opportunity.

Bet the First Half ‘UNDER’ With Elite Offenses

The first half betting system has earned a 64-32-2 ‘UNDER’ record over the last ten seasons. There are three requirements to validate a betting opportunity.