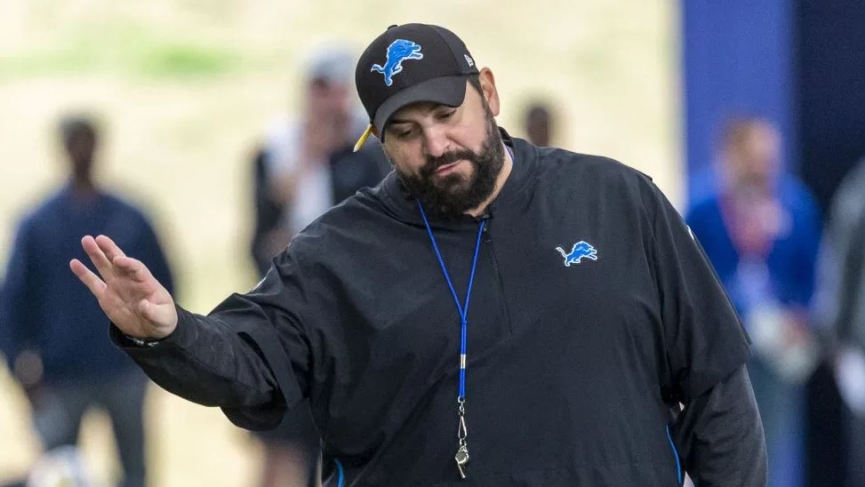 Houston Texans vs Detroit Lions Pick – NFL Week 12: Since Matt Patricia took over in 2018, the Lions have gone 5-7 ATS as a home underdog, failing to cover the spread in each game by an average of 4.5 points. On Thursday afternoon they host DeShaun Watson and the Houston Texans. Houston has not fared well as the favorite over the last two seasons, going 3-7-1 ATS when being on the chalk side of the spread. Houston is favored by 2.5 to 3 points, depending where you look.

Detroit quarterback Matthew Stafford suffered a torn ligament in his throwing hand against Washington two weeks ago, and although he played last week, he didn’t look outstanding. He completed just 54% of his passes for 178 yards and a mediocre 5.4 yards per pass attempt against a mediocre Carolina pass defense.

Stafford was also missing some skill position talent last week in rookie D’Andre Swift and receiver Kenny Golladay. Swift has a concussion, and likely won’t play this week. He had been Detroit’s most effective running back, averaging 4.7 yards per rush attempt. Veteran running back Adrian Peterson will carry the workload, but he is averaging just 3.7 yards per rush attempt. Kenny Golladay has been Detroit’s best receiver when healthy averaging 67.6 yards per game when he has played.

Houston, to this point, has beaten one-win Jacksonville twice and New England last weekend. Despite being 3-7, only their Minnesota loss was disappointing as their other six losses have come against teams that are 6-4 or better, and four of them lead their division. Note in Houston’s recent wins; the games have followed the same game script with high scoring first halves, Houston establishing a lead, and low scoring second halves.

Three weeks ago against Jacksonville, they scored to take a 27-16 lead in the third quarter and had to hang on late to win 27-25. Last week against New England, they scored three first-half touchdowns to lead 21-10 but settled for just two field goals in the second half, and the defense made a stop late to preserve a 27-20 victory.

Houston offensively has no running game but has a potent aerial attack led by quarterback Deshaun Watson who is coming off a stellar performance against New England, throwing for 344 yards, 9.3 yards per pass attempt, and two touchdowns. This year Watson is in the top 10 in most statistical categories, including ranking second in yards per pass attempt. He is having an impressive season despite losing his favorite target, all-pro wide receiver DeAndre Hopkins in the offseason.

Defensively, neither team is good at anything. They both rank in the bottom 10 in opponent yards per pass attempt and opponent yards per rush attempt, with Houston having the worst run defense in the league. That should help Detroit be competitive offensively despite their injuries, and Watson should continue to have the success he has had all year.

In the past ten years of Thanksgiving Football, favorites are 18-12 ATS, and road teams are 17-13 ATS. Detroit has lost both their thanksgiving games under Patricia and are dealing with multiple injuries. The best unit on the field is likely to be Houston offense, and in this short point spread range with Houston -3, they’d be my lean.

As for the betting total, I’d look ‘under’ 51.5 because I expect Houston to have the lead, and they have not shown a killer instinct to extend their leads.