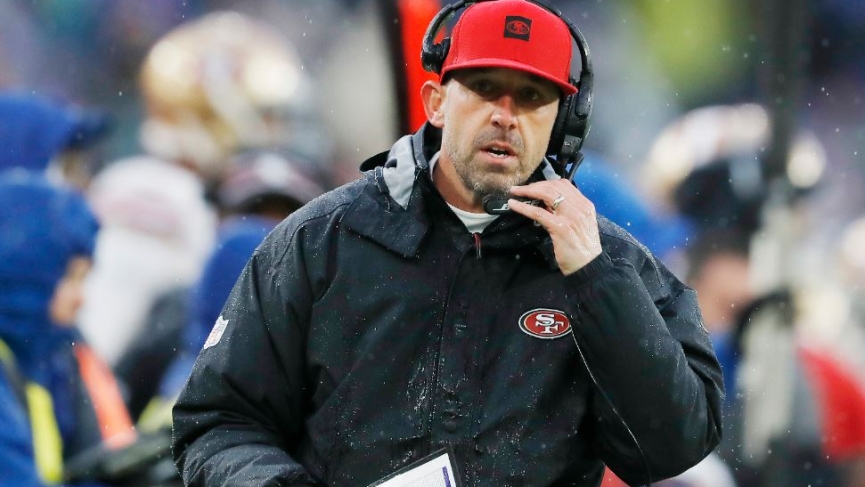 This game is being played in Arizona after Covid-19 restrictions in California forced the San Francisco 49ers to play their home games elsewhere. Backup quarterback Nick Mullens will once again be the starter for the 49ers as he replaces the injured Jimmy Garoppolo. He has been in seven games, including five starts. In his five starts, he is averaging 266.6 passing yards and 7.8 yards per pass attempt. Both those numbers would be top 10 in the NFL. The main issue is in his starts he also has just four touchdowns and six interceptions. As a starter, he is 2-3 this year with wins over the New York Giants and Los Angeles Rams. The loss to Philadelphia was not very good. The Green Bay loss was easily excusable on a short week and without their top tight end, top two running backs, top three receivers, and two-fifths of their offensive line. San Francisco played better than the final score would indicate against New Orleans thus all in all San Francisco has been competitive with Mullens at quarterback.

In their win against the Rams last week, San Francisco got back running back, Raheem Mostert, who had been out since week 6 and wide receiver, Deebo Samuel, who had been out since week 7. Both made immediate impacts as Mostert led the team in carries with 16. Deebo Samuel was excellent catching 11 passes for 133 yards. San Francisco also activated receiver Brandon Aiyuk from the Covid list thus the offense should have a chance to move the football against a surging Buffalo defense.

Buffalo is a Hail Mary against Arizona away from having won five in a row. During that five-game stretch, Buffalo has been able to establish leads thanks to a defense that has not given more than 10 points in any first half during that stretch. Note for the season Buffalo is giving up just 9.5 points per game in the first half which is good for second in the NFL. Over their past five games, the Buffalo defense has 10 takeaways and 19 (3.8 per game) sacks.

Last week Buffalo held Chargers quarterback Justin Herbert to under 60% completions and just 6.1 yards per completion. Those stats, along with his quarterback rating were all well below his average. Note when Buffalo played MVP candidate Russell Wilson, they held him to what at the time was his lowest quarterback rating to date and Buffalo had similar success in containing Arizona quarterback Kyler Murray. While the season-long stats for the Buffalo defense don’t look appealing, they have certainly played better recently.

Buffalo quarterback Josh Allen has taken a step forward this year. He has improved his completion percentage from 58% to 68%, he is averaging over a full yard more in yards per pass attempt, he already has a career-high in touchdowns and is just 61 yards away from setting a new career-high in yards. Note in the NFL, he ranks in the top 10 in all of the aforementioned offensive categories. Wide receiver John Brown will miss his second straight game with an injury which is not ideal but Allen still has good skill-position talent to work with including pro bowl receiver Stefon Diggs.

For all the injuries San Francisco has had on defense including losing star defensive end Nick Bosa in week two, they did get corner Richard Sherman back from injury last week. His return gives the 49ers a strong tandem with Jason Verrett in their secondary. Statistically, the 49ers rank 10th in yards per play allowed and have managed to stay in the top half of the league in all major defensive categories despite their injuries.

San Francisco is getting healthier on offense and despite countless injuries on defense, they have held their own thus, they’d be my lean on the money line as a small underdog. With the Buffalo defense playing its best football right now, I much prefer ‘under’ 48 as this number would likely be smaller if their season-long defensive stats weren’t as bad.