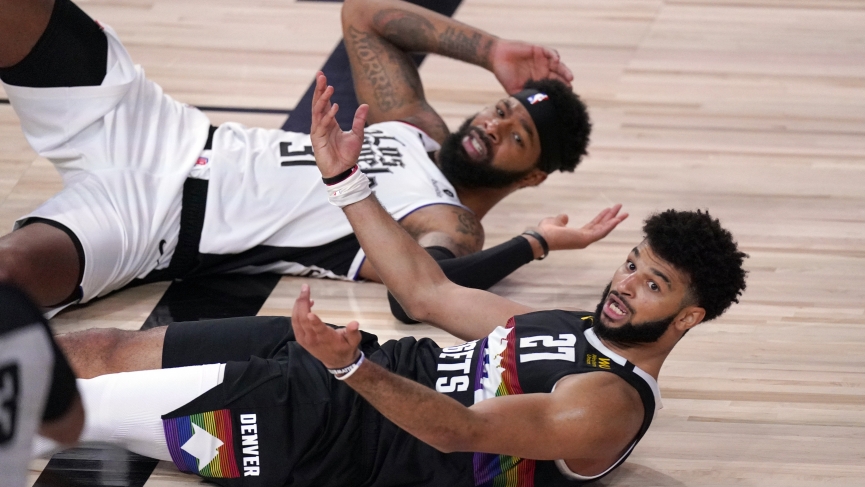 OddsHQ’s Denver Nuggets vs LA Clippers Pick – Game 7: The Nuggets have held the Clippers to an average of 100 points or less over the last three games, they come into Tuesday night hoping to keep that trend continuing into the NBA Western Conference Finals. 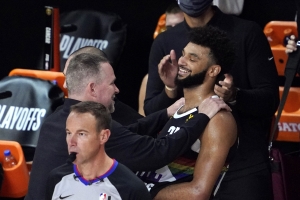 It’s Nuggets vs Clippers in a pivotal game 7. With the winner getting a first-class ticket to the LA Lakers, and the Conference Finals. Denver comes into Game 7 after back to back wins, while on the brink of elimination. In fact, the Nuggets have faced their peril in 5 different occasions in these NBA playoffs, and have won all five. Denver managed to crawl their way back from 1-3 hole vs the Utah Jazz in round one, and took game 7 in that series as a small favorite. In Round 2, history has repeated itself. The Clippers had a 3-1 lead over Denver, only for the Nuggets to make a miraculous comeback, from down 15 at half-time, to win in game 5.

Game 6 took place on Sunday afternoon, and the Nuggets pulled off the impressive 111-105 victory as +300 underdogs. While the Nuggets have been dogs in all but 3 games so far these playoffs, they still carry a profitable moneyline record at 7-6, for +7.27 units profit.

Denver Holds Clippers to Under 100 over last 3 games

Since the start of their 3-0 run in this series, the Nuggets have held the Clippers to an average of 99.6 points per game. A very impressive feat, considering the Clippers averaged 116.3 per game during the regular season. While it was expected that game 6 would come out at a slower pace than usual, due to the change of scenery and the early start time. However, those expectations were proven to be false. As the Nuggets and Clippers put up 60 points in the 1st quarter and going over the first half total. With that, the Nuggets 1H Over trend improved to 9-4 in the playoffs. With game 7’s tending to be contested at a much slower pace. It wouldn’t be surprising to see this game start low scoring. However, at two points less than the 108.5 that was available in Game 6. The value is undoubtedly on the 1H over in this one, as the expectations are of a slow pace, while the Nuggets have trended towards Overs in the 1st half all playoffs.

If this game turns into a shootout, the hot hand of Jamal Murray will be put to the test. Against the scoring will of Kawhi Leonard. The Clippers are 0-5 in the playoffs when being outshot from the field by their opponents. Even when the Clippers have managed decent shooting nights, the Clippers are still just 3-5 when they shoot 49% or less from the field, in the post-season. Another key for Denver will be having a presence on the glass. The Clippers are 0-4 when being outrebounded in the playoffs. This has been a formula for victory for Denver in their rally to game 7, as The Nuggets have outrebounded the Clippers in their last two games by a combined margin of +7.

At this point in the series, all of the pressure is on Kawhi Leonard and the LA Clippers. The path to victory for Denver is simple. If the Clippers have lost more games than they’ve won when they fail to shoot +50% FG in the playoffs. While Denver has shot a combined average of 51.1% in their last two games. Then the formula is pretty simple. If the Nuggets can repeat their shooting performances from 5 and 6 in game 7, then it may be the Nuggets, not the Clippers headed to the Western Conference Finals. Bet Nuggets +350 (via WilliamHill)