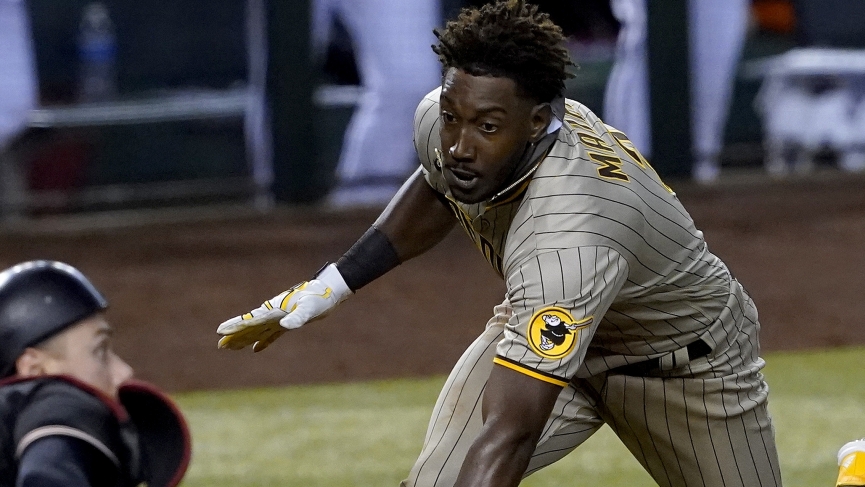 This afternoon’s matinee, San Diego Padres vs Arizona Diamondbacks pick, will see two teams capable of loading on the runs. San Diego will bring lefty Garrett Richards to the mound, while Arizona will mix in a lefty of their own Robbie Ray. After losing Pham and Myers in their last game, we think the no score first inning -115 is a sneaky bet the books will not see coming.

Let’s get right down to it, Robbie Ray has not been good this year. This game will prove as an opportunity to shut down a team missing two guys who hit one and five in the lineup. Myers crushed Ray for three home runs in his career, while Pham hit an unbelievable 0.455 batting average. San Diego almost clawed there way back into the game late last night but fell short 7-6. Richards on the other hand holds a professional record when face with Arizona.

No one on the team has a home run, and not one guy hits over 0.300 off Richards. If Richards can mow down the Dodgers lineup for six innings giving up one run in the third inning,  why can’t we get a scoreless first from the crafty veteran today?  Ray will have to be sharp or his spot in the rotation could be in jeopardy. A positive for Ray his best starts in 2020 have been at Chase Field, where batters have a 0.240 batting average of balls in play.

The majority of San Diego’s production this year has come from Myers and Pham, these two do not have significant injuries, but it will cause them to miss the next couple games. Arizona can smell blood in the water, if they didn’t have such a crafty veteran in Richards, who’s had their number all career, I would take Arizona.

It’s all about the price here. If the books have adjusted to the Padres injuries with Phan missing from the one hole, we recommend jumping all over “No Score first inning” at no less than -115. We believe Ray can find his control here against a weakened lineup, because if not the minors are calling his name or at best the bullpen.

This season you have to factor in bullpens in more than ever with a shortened season. These bullpens are pitching on much less rest than they are used to, and on top of that COVID, there was no offseason. There are only a few bullpens you can rely on. Our top five bullpens are as followed: LAD, OAK, COL, CLE, TB. Toronto and Detroit are a close fifth place, but we presume these teams have benefited from early success. 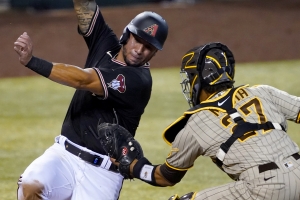 Watch closely our top five bullpen teams, these are the teams that can win you bets in the long run.  Unfortunately, the Padres and D’Backs are middle-tier teams at best, and to sum things up,  all we can recommend is you get plus money on both sides when bullpens are in games late. Taking a favorite in the MLB is something you want to tread lightly doing, with the exception of our top five bullpens.

D’Backs and Padres enjoyed a rare day off Thursday, but we still believe both bullpens will be called upon on short notice. If you’re trying to distinguish between which bullpen will give you a better result, I give the slight edge to the DBacks bullpen.

San Diego had such a great start to the year, with a couple injuries to the offense I recommend to take the 1st inning with no score here. We are now dealing with a Padres lineup without two of their two-three batters, and if the books do not adjust, just jump all over it. Take the experience with Richards & Ray to at minimum get us out of the first inning scoreless. You can find this No Score First Inning Prop Bet at most sportsbooks.