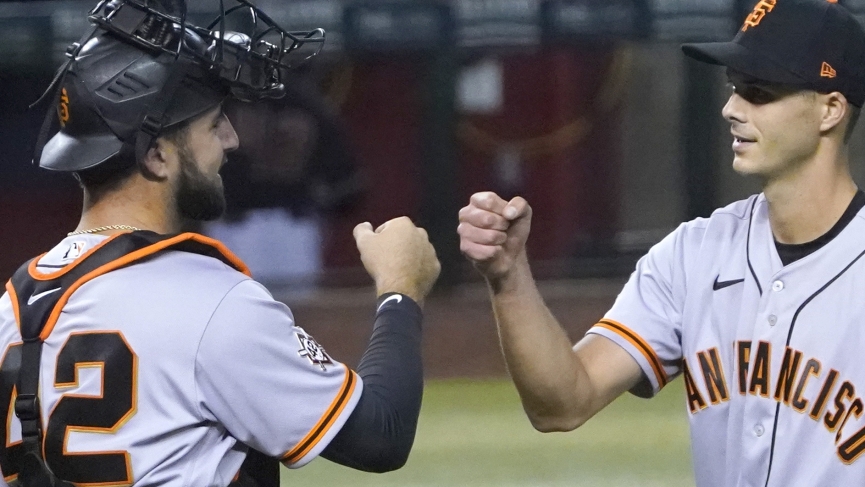 We have a pitchers matchup in the desert. Johnny Cueto now into his 14th season as a major league pitcher will make his eighth start to the shortened 2020 season. He’s 2-0, with lights out numbers against this familiar DBacks squad. Arizona will counter with 3rd round pick Taylor Clarke, we just need Clarke for the first inning, and as a spot starter, I like our chances. Pull the triggered the ”no run 1st Inning +110”. 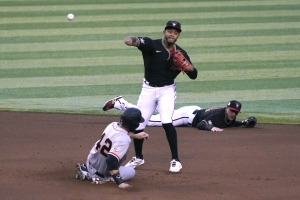 There are a few players on the DBacks roster who have hit Cueto in the past. Those two are Jon Jay and Jake Lamb, both players are experiencing below-par years, batting below 0.250. Luckily Jon Jay usually bats at the bottom of the batting order so we can ax him from our list of players to be wary of. Arizona will more than likely start with Calhoun, and both Marte’s.

Good news Starling Marte has only three hits in 29 plate appearances, batting 0.107 against Cueto, while Ketel Marte and Kole Calhoun have a combined one hit in their lifetime against the crafty righty. Cueto’s current form is solid if he can keep baserunners of the bags, Cueto should cruise in his eighth start to 2020.

Taylor Clarke is a 3rd round draft pick for the DBacks easy back in 2015. Clarke’s career numbers are 6-5, with a 4.76 ERA, and a smooth 1.31 WHIP. In all of Clarke’s starts, he has yet to go more than four innings, his most recent start he tossed a career-high 70 pitches. Clarke has kept his ERA down in all seven starts, our only cause for concern would be the seven walks he has allowed in his past three games. Since getting shellacked versus the Dodgers, Clarke performed consistently better in his next three starts. In his short career, only Brandon Belt has a homerun off Clarke, the sample size is too small to distinguish a true sample size for Clarke versus the Giants lineup.

Since a slow start for both clubs, the two have started to hit the ball again. Their BABIP is below 0.300, but I would expect that to rise with the high OPS, batting average, and wRC+. HR:FB ratio is quite low, which bodes well for our no run in the first inning bet. Even though both clubs have been hitting, it does not seem sustainable. If we had a few DBacks players who could hit Cueto, and a few Giants hitters who know Clarke’s tendencies at the plate, maybe this would be a different story. I want to back two pitchers who have proven they know how to deliver, while their offenses look to be in over their heads.

We can disregard the bullpens for both clubs, they have a great LOB % over a full month of games, and a strong WHIP. If you were to bet on the full game, I would recommend the Under, after these pitchers leave the game, our bullpens seem trustworthy enough to hold the horses in the stable. Take the No Run in the first inning +110.