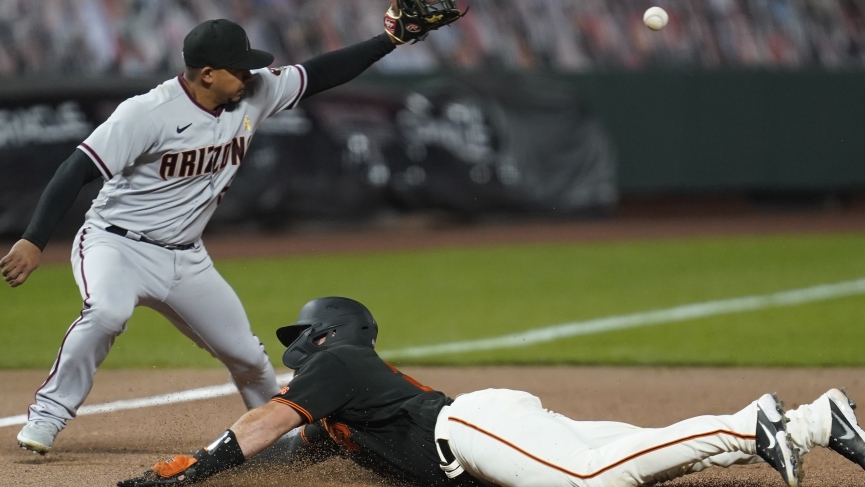 Jumping into my Diamondbacks vs Giants pick, look for Johnny Cueto to continue to march all over this lackluster DBacks squad. Cueto is 11-3 in his lifetime against Arizona and will benefit from the weak-hitting out of Jay, Lamb, and Escobar. Dbacks will counter with Alex Young, who holds solid lifetime numbers against this Giants team. Young has a tendency to lose control as the innings go on, look for San Francisco to take advantage of this and to be leading after the first five innings. Best Bet SF first five ML -130.

Alex Young has enjoyed pitching at Oracle Park in San Francisco, (2-1) in his career versus Arizona, and 2-0 at Oracle. His previous track record tells you he’s had the Giants number.  Im not ready to give Young the crown when on the road in 2020. Young lacks any quality statistics on the road, every stat you see from our table above, has work to be done. Since Young is so bad on the road, and the bats of San Francisco hitting, this to me looks like a recipe for the Giants first five moneyline.

Johnny Cueto licks his chomps when faced with the DBacks in his career. He’s 11-3 versus Arizona, and 16-10 at Oracle Park. Cueto has struggled against a few bats from the DBacks in his career, Jay/Lamb/Escobar all bar over .300 in their lifetime off Cueto. Great news for Cueto and our Giants in how bad the DBacks are hitting the ball, and it starts with the three bats we stated.  When we dove into Cueto’s inning by inning, he only gets stranger as the games go on. While Young is like a lottery ticket, you just hope for the best.

Here has been the problem for Arizona ll season, consistent hitting. Arizona traded Marte to the Marlins and dumped a few more arms from their rotation. This selling team is not worried about finishing the 2020 campaign on the right foot. There is some good news for the Arizona offense, 1B Christian Walker is knocking the laces of the baseball with five hits, two home runs and five RBI’S in his past seven games. IF Arizona wants to compete in this game, it all starts with their offensive production. The road hs not been a kind one for the DBacks in 2020, look for that continue when 11-2 Johnny Cueto takes the mound once again verse Arizona. 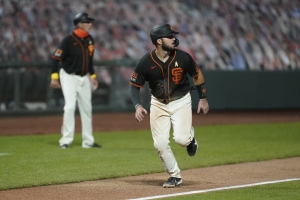 San Francisco needs to keep their outburst going. This team has several players batting over .300 in the past week, smoking home runs, and RBI’S like they were going out of style. The Giants are doing exactly what the DBacks cannot, that is hit for extra-base hits, and have contributions from top to bottom. There is not much we need from the Giants offense, they are doing it all science Aug 5, while Arizona is counting the day down till the season comes to an end.

Arizona leave you shaking your head when their bullpen relief comes in. They have batting averages, WHIP’s, FIP’s, you name it Arizona needs to improve on it. I wouldn’t blame you if you like the Giants full game, my only worry is the Giants have been letting their bullpen numbers slip as of late. Stay away from the full game in my opinion, the Giants can become too complacent once they are up after five.

This is what we mean, the Giants bullpen numbers are rising in categories you do not want to be leading in. Cueto and company are in a nice groove, while Arizona will ask a lot from Alex Young on the road. Keep an eye out for Evan Longoria for the Giants, he’s not the only when raking for the Giants, but he takes the cake with ten hits, two home runs, and six RBI’S.