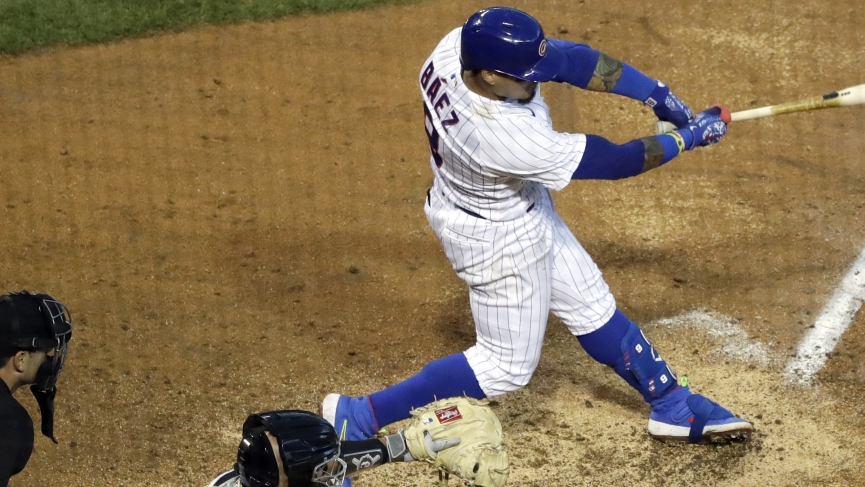 Two teams batting their way up the standings, tonight should see a pitchers duel when Lester and Kuhl take the mound. Lester was lights out last time he faced the Pirates, each starter for that matter held their opponent number that day. Low WHIP’s and high LOB percentage is the recipe to backing a no score in the first innings. Major injuries to both offenses, the stars are aligning towards our classic no score in the first inning +105.

Jon Lester has enjoyed pitching on the road in 2020, in his two starts, he’s allowed only two runs to the Indians and Tigers. I love what im seeing from Lester, he has a low strikeout rate but counters that with a low batting average and WHIP against. His LOB percentage tells you when hitters are on base he is holding them to an impressive 88 percent strand rate. When faced with the Pirates back on Aug 2nd, Lester went six innings, giving up one run on four hits. Pittsburgh has found a way to hit left-handed pitching since Lester shut them down,  but are still winless in three tries.

Chad Kuhl has been coming up clutch for Pittsburgh since losing key parts to their starting five. Nevertheless, the young stud has not given up a run in the first inning in all six starts. I like what I am seeing when we focus on his LOB percentage. It’s perfect, though he has allowed a few fly balls that left the yard. Kulh will see Happ, Rizzo, and Baez in the first inning, other than Rizzo who hits for .350 and has two home runs off Kuhl, Happ, and Baez should not be a cause for concern. Look for a small let down spot early, when the two face off for the fourth time this year, Cubs without Souza Jr & Bryant. Pittsburgh missing Reynolds and Evans. 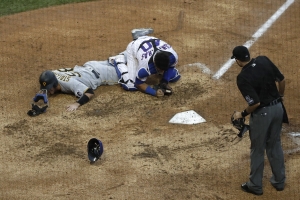 Chicago hit for a below-average .240 on the road, its been their longball play and ISO Power that’s won them games down the stretch. If you’re swinging for the fences, in return you will see a high strikeout percentage, their 26.5 percent is proving our case. BABIP is generally low because of how hard they are swinging at the plate, now without Souza and Bryant, the bats will not be 100 percent for this series. Though we trust what Kulh has in his toolbox of pitches, I would rather shorten this game, as we have two teams who can hit home runs.

Pittsburgh Pirates have been a scrappy team since winning only three of their first sixteen games. They have put together a three-game and two-game win streak during the past three weeks, but their ISO Power is bottom five in the league. This lineup is going to need a makeover if they want to have a shot at a winning season. This all bodes well for our no score in the first inning. I wanted to stay off the first five under because both squads can hit their opposing pitcher the more times faced. Both teams are high ground ball hitters, helping our case for no score in the first inning.

If you’re looking to make a full game wager, you must take in to account opposing bullpen statistics. Our table show both teams are not to be trusted late in games, at best both teams have average bullpens, but that’s being generous. Shortening a game when you have two strong starting pitchers has always treated me well in the past, tonights looks no different in Pittsburgh. I recommend you bet the no score in the first inning +105 @ Bet365.