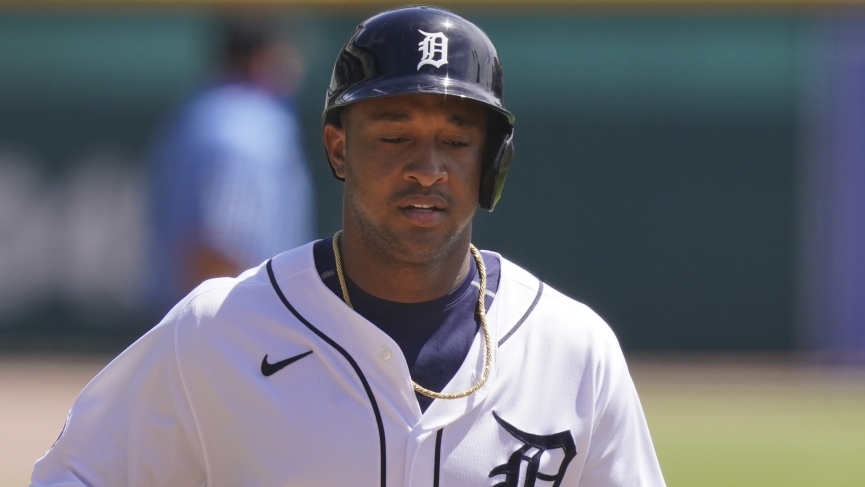 The time is now for Cleveland. With two starting pitchers in quartine after a bone head decision, Cleveland will rely heavily on their three-headed monsters. The Tigers have been a pleasant surprise early on, but with injuries and less than impressive Tigers line up, I’ll be betting the Cleveland Series prices at -210 for my Cleveland Indians vs Detroit Tigers pick.

One thing you can count on is the Indians solid starting five. Since Plesac and Clevinger decided to break the Covid-19 protocol, the Indian’s lethal rotation has been punctured. Even with those two out of the lineup, the Indians have a healthy Carlos Carrasco who has returned from his cancer treatments, great news for Carlos and his family.

Let’s make our way to the starting rotation this weekend, Civale, Bieber, and Plutko’s. We know how good their FIP’s and WHIP’s are, but take a look at the WAR, and LOB%. All three have WAR’s significantly over the 0 mark, telling you he contributes to his team’s success when on the field.  Their LOB% gives you confidence they know how to make adjustments when hitters are in scoring position, stranding hitters to a near-perfect percentage. Plutko is the one questions mark we could have in this series though he does not falter far from Civale and Bieber.

Detroit Tigers have enjoyed a pleasant start to the 2020 altered schedule. A large part of their success has been the production from their offense which surprisingly sits in the top ten in almost all major statistical categories we like to dive into. When it comes to this weekend’s starting rotation for the Tigers, it’s not good, but not bad.

Turnbull has been the bright spot for the club, he’s one of the most profitable pitchers thus far at the window, while  Fulmer is yet to locate his pitchers, returning from Tommy John surgery. Nova is a very middling pitcher, that’s been his problem his whole career, bouncing from team to team every two years. Im not sure how long the Tigers will want to keep Nova, and his  66% LOB percentage, it’s dead last from all six starters between both clubs. It is tough to trust the starting five for the Tigers, hard contact and HR-BB ratio both need some work to do if they want to stay at the top in the AL Central.

After all the praise we have given this Tiger offense, we can not say the same about the Indians two weeks into the shorted year. Cleveland is historically a slow starter but can close with the best of them when asked to. Our injury report did not find any significant injuries on the Indians’ side of the ball.

Catcher Perez will miss the next few weeks, but the Indians have a duel catcher combo with Sandy Leon. This infield has bats to produce runs when you least expect it, and the addition of 2B Cesar Hernadez will only help this team down the stretch. Detroit on the other hand is missing a few key players for the foreseeable future. C.J Cron and Cameron Maybin will need some time off, with little replacements available, I can not see this Detroit lineup continuing to hit like they are, especially when faced with a three-headed monster rotation like Civale-Bieber-Plutko.

Once we lose our starters after the fifth or sixth inning, We should see little runs from our respectable bullpens. Both teams are a top ten bullpen, while Cleveland is showing they might be the best in the majors late in games.  I do not believe Detroit can keep this momentum up when faced with pitchers like Civale-Bieber-Plutko. Turnbull poses the only possible problem for the Indians lineup, but we only need two wins to cash this weekend fun in the sun. Crack a cold one as we take another stab with the Cleveland Indians to win the Series at -210.

Let’s take a look at Indians vs Tigers injury report: