NFC South Battle Between Panthers and Falcons for TNF Week 8 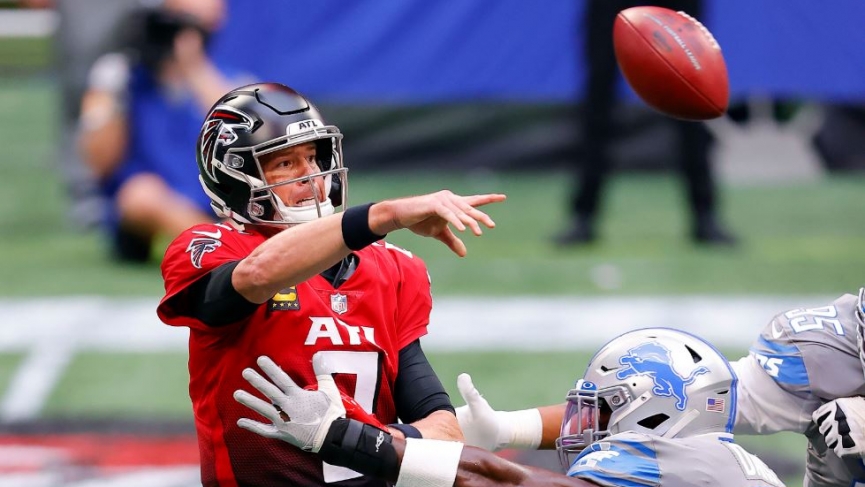 Atlanta and Carolina played once already this year and it came back in week five when Carolina went to Atlanta and won 23-16. Atlanta scored an opening-drive touchdown but then was forced to punt on their other three first-half possessions. In the second half, they moved the ball repeatedly but settled for three field goals and an interception stopped another promising drive. Atlanta had 373 yards of offense and averaged 5.9 yards per play. Carolina did better with 437 yards and averaged a full yard per play more at 6.9 yards. Similarly to Atlanta, Carolina settled for more field goals than touchdowns in that contest. No surprise that both teams rank in the bottom 10 in the NFL in converting red-zone drives into touchdowns.

Note in that contest Atlanta did not have star wide receiver Julio Jones available and were coming off a Monday Night game. Carolina had key members of their defensive line, Yetur Gross-Matos, and Kawann Short, available and lost both of them to injury during that game. Since losing those players to injury, Carolina has allowed an inept Chicago offense look like a professional offense and last week against New Orleans, they did not force a single punt. Neither player will play for Carolina in this game but Jones will play for Atlanta.

My lean would be to Atlanta money line because they have in season revenge and are in the better spot health-wise compared to the first meeting. The concern would be how Atlanta responds after a demoralizing last-second loss last week to Detroit. Also, they are a dome team playing outdoors for just the second time this year (blown out at Green Bay the first time). My lean would be ‘over’ 51 because both teams moved the ball easily in the first meeting and left points on the table. Also, the short week can mean tired defenses. Of course, you’d have to trust both teams executing in the red-zone.