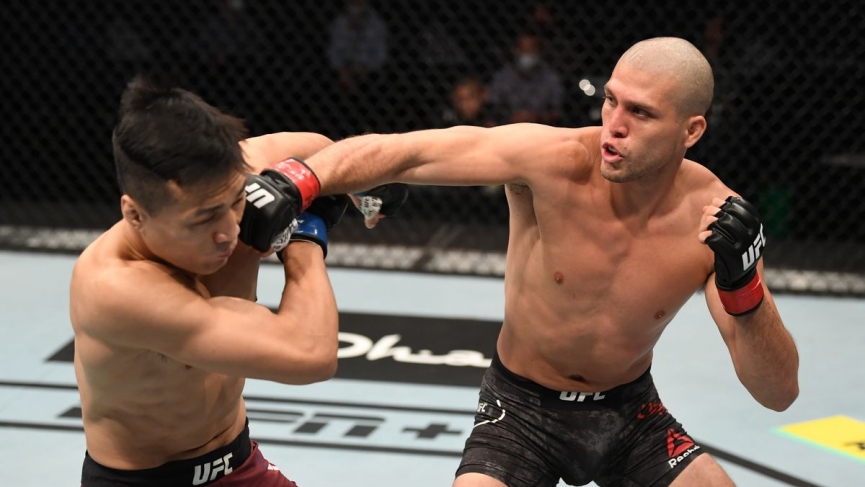 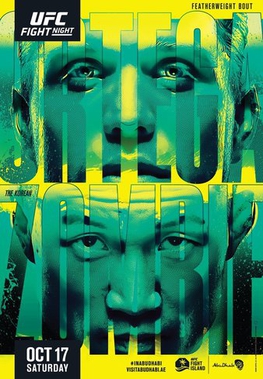 Brian Ortega pulls off the upset victory on Saturday night, putting up the 5 round shut out at 50-45. Ortega cashes as the +180 underdog, a hefty +800 by decision comes in. The ‘Over 2.5’ rounds prop comes in with ease at -110, and there was never really any moment that threatened the ‘Fight Goes The Distance: Yes’ prop, besides the devastating spinning elbow that Ortega landed in the 2nd round.

Ortega now aligns himself for another chance at the UFC Featherweight Championship, with his next bout likely being against Alexander Volkanovski

Jessica Andrade defeated Katlyn Chookagian in the first round via TKO. There were questions coming in concerning the height disadvantage that Andrade had, as she was giving up more than 7 inches to her opponent. However, it became clear very early on that Andrade would be able to get inside on Chookagian and do damage. Andrade landed a powerful blow to the midsection of Chookagian, sending her out of the exchange in panic, and Andrade followed up with more body punches before the fight was eventually stopped. Jessica Andrade becomes the first female UFC fighter to win a fight in three different weight classes.

Jessica Andrade and Gillian Robertson put a brief stop to a very profitable trend on the Underdog in the UFC Women’s Flyweight division. With the two losses, the women’s flyweight underdog falls to 12-15 for +14.5 units profit since the start of 2020. $100 bettors blindly backing the dog in this division since the start of the calendar year are up +$1453.

Jimmy Crute picked up the victory in the first round with a devastating counter right hand to Modestas Bukauskas. Bukauskas seemed to be overly committed on a number of previous strike attempts, and Crute read one perfectly and delivered a powerful shot, knocking Bukauskas to the floor. Crute came in with follow up shots, including a devastating uppercut that sent Bukauskas to the cage, before the fight was eventually stopped.

With the quick victory, the Under improves to 35-34-1 to the UFC Light Heavyweight Division, since January of 2019. It’s a division where the total has hit at a 50% rate on both sides consistently over the last 21 months.

We’re right back on Yas Island next Saturday for UFC 254: Gaethje vs Khabib