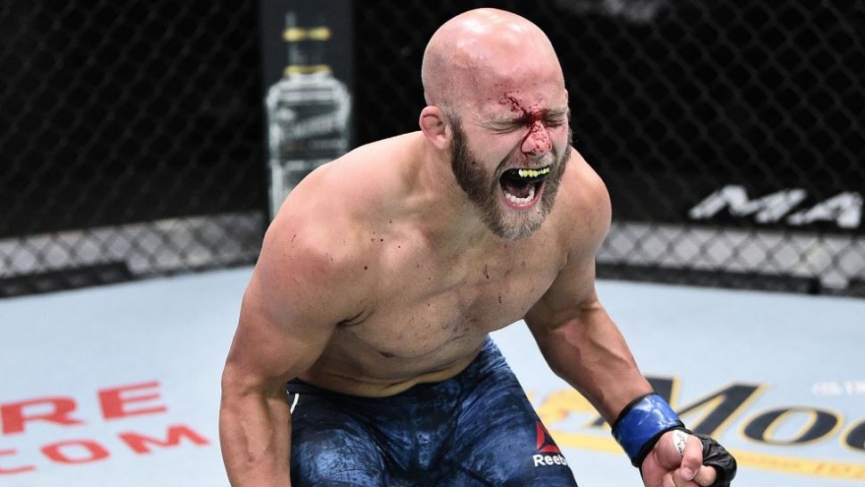 Odds.com’s James Lynch talks to Justin Jaynes (16-5) and discusses his lightweight fight against Gabriel Benitez (21-8) at UFC Vegas 16 on Dec. 5.

Justin Jaynes made his professional MMA debut in 2013 in ‘Big John’s MMA’ promotion. He didn’t make his UFC debut until just this past June, and strung together two fights with the promotion over the summer of 2020, going 1-1 in those two fights. 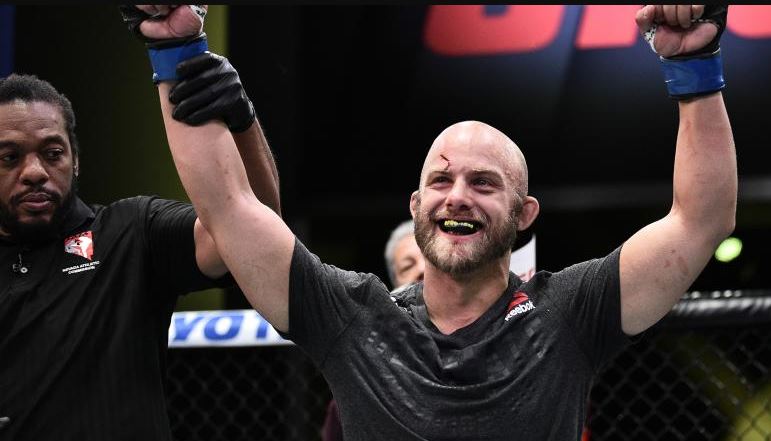 Justin Jaynes has only had two fights with professional odds posted, both were in the UFC in 2020. Jaynes picked up the stoppage victory on 41 seconds over Frank Camacho at UFC Vegas 3, cashing as a heavy +260 underdog. Jaynes was rewarded a performance of the night bonus for that 1st round win. Jaynes then followed it up two months later with yet another performance of the night. However, this time Jaynes picked up the L in a coin-flip fight against Gavin Tucker, getting stopped by Tucker in the 3rd round, via rear-naked choke.

Even though Jaynes has only had two pro-fights with global odds, we’ll still breakdown his most profitable angles to back. Jaynes is 1-1 to win ‘Inside the distance’, cashing at +450 on that prop against Frank Camacho back in June.

As for a total prop, Justin Jaynes is 2-0 to the Under in the UFC. Bettors who wagered the Under in both of Jaynes fights in 2020 have profited +2.42 units.

The most profitable way to bet against Justin Jaynes in his UFC career has been on his opponent to win ‘Inside the Distance, Jaynes tapped to Gavin Tucker back in August, who cashed at +333 to get the stoppage victory.

If you were going to back Justin Jaynes in this fight, there is an argument to take that juicy +320 spot on ‘Inside the Distance’, as Jaynes has shown he has the ability to finish fights in the UFC. However, with Jaynes already sitting at a sizable plus-money spot at +186, it may be better to just stick with the outright win and not get greedy on the method props.

As for the total, the 2.5 Rounds line is sitting at pretty much a pick’em with -105 on both sides. Jaynes has yet to see the score cards in the UFC, with both his fights ending in a stoppage. At the current price, this isn’t overly intriguing, but if this Under reaches plus-money, it is definitely worth taking a shot on.

If you’re going to bet against Justin Jaynes, the best way to do so is by backing Benitez ‘Inside the Distance’. While Benitez hasn’t gotten a stoppage victory since 2018, the ‘outright’ price of -200 is awfully steep, and the current price for ‘Moggly’ to pick up the stoppage is at +175. If you cap this fight, and lean towards Benitez, take the ‘Inside the Distance’ prop rather than the moneyline.