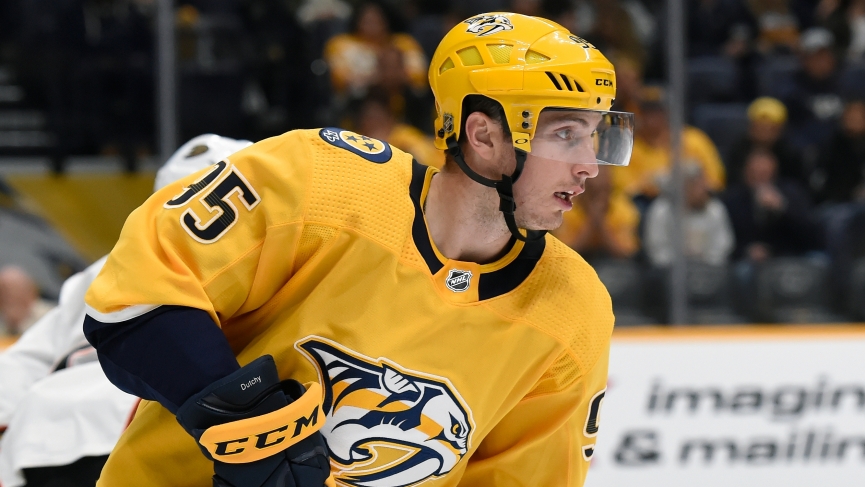 I will be writing a series of NHL articles determining whether we have “fact” or “fiction” in the betting markets when it comes to NHL Stanley Cup futures value, should the NHL season resume. This article investigates the Nashville Predators who are currently priced around 18-1 to win the Stanley Cup.

The Nashville Predators have been a successful organization and perennial Stanley Cup contender for the better part of the last decade. There are very few teams in the NHL who have displayed the level of consistency each season as the Predators. Since the 2003-2004 season, Nashville has made the playoffs in 12 of the last 15 seasons, but they’ve yet to garner the Holy Grail known as the Stanley Cup. The closest they came to winning it all was in 2017 when the Preds captured the attention and spirit of Music City with a thrilling run to the Stanley Cup Finals as the 8th seed in the Western Conference. In the end the Pittsburgh Penguins were too much for them in the championship series winning in six.

Continuity has been a big reason for the consistency in Nashville. They have only employed three head coaches in the 22 year history of the franchise as David Poile the GM of the team has been loyal to each of his previous coaches namely Barry Trotz and Peter Laviolette. The latter was fired midway through this season and replaced with former New Jersey Devils head coach John Hynes. Being a playoff team and a contender was no longer the concern. It was now getting over that final hurdle and winning the franchise’s first ever Stanley Cup.

The fractured foundation that I am referring to with the Nashville is the inability to win the way the franchise had become accustomed to over their 12 previous seasons. The Predators relied on defense and goaltending as a tight checking team that was difficult to score goals against. It’s the style of play that dominated proceedings on the ice with Nashville dating back to the team’s original head coach Barry Trotz. Even when Peter Laviolette took over as head coach in 2014, the emphasis was still winning games from the back end out, which means relying on the defense to carry the team. The reason they played this way is because Nashville for years lacked scoring depth.

The Predators had two or three elite skill players sprinkled within their team, but they often lacked scoring punch from bottom six forwards and at times were labelled as a “one line” team. In the last couple seasons, the Predators have become an improved offensive team in terms of depth, but heading into the season there was concern the defense would slide a bit due to some personnel departures. The decline not only happened, but it was worse than anticipated. Nashville’s goals against numbers skyrocketed. 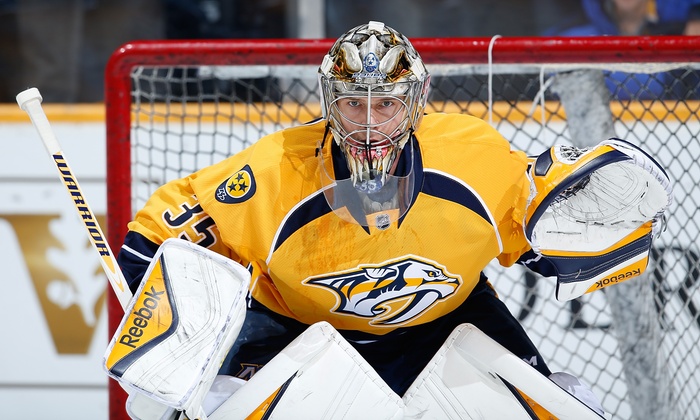 The Predators went into the hiatus ranked 21st in the NHL in goals allowed, averaging 3.1 goals allowed per game after years of being a consistent Top 10 team. The penalty kill was atrocious all season with Nashville, a woeful 29th in the NHL. The aging and injured riddled Pekka Rinne along with his backup netminder Juuse Saros failed to be reliable goaltenders. The immense drop in defensive play and still capable enough offensive team (3.1 goals per game) turned Nashville into a fairly strong OVER team this season, going 37-30 to the Over.

The Predators were one game above .500 and tied with Vancouver for the final playoff spot in the Western Conference, but bettors were not profiting with this team. Nashville was down close to -5 units on the season after 69 games played. The Predators were overrated and overvalued in the betting markets this season because the team wasn’t as good, specifically at the defensive end of the ice.

The Nashville Predators have to rely on forwards Filip Forsberg, Matt Duchene, Viktor Arvidsson, Ryan Johansen and Kyle Turris to fuel their offense. However, far too often those players didn’t produce and perform to their capability this season. Forsberg was the best of the bunch and he’s had a solid season, but even his goal scoring totals were on pace to be below where they have been in recent years. The rest of those top forwards have not been consistent enough or good enough for extended stretches this year. 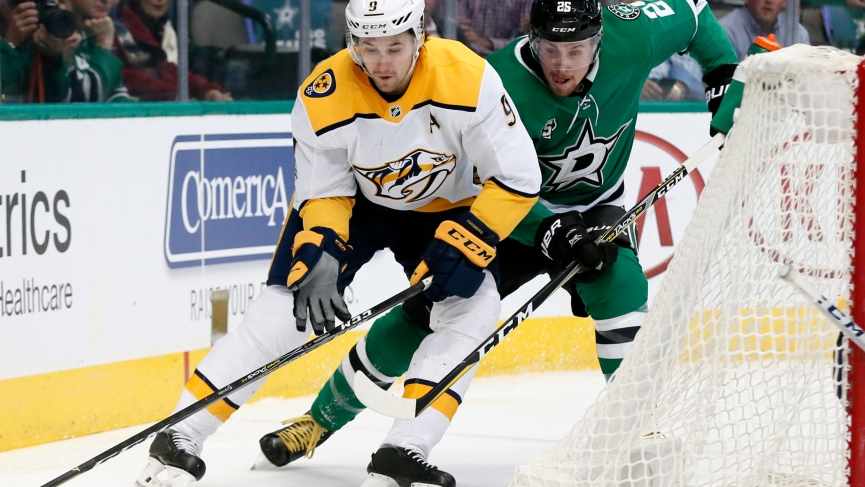 Particularly their lapses without the puck defensively have hurt the cause as much as their drop-off in scoring production. Duchene had 59 and 70 points the previous two seasons but had only 42 points in 66 games before the season was halted. Arvidsson had 48+ points three straight years, but this season he only registered 28 points in 57 games and has been among the biggest disappointments this season. Players counted upon to score goals weren’t as reliable. Combine that with the steep decline in the team’s defensive performance and it made for a very turbulent regular season in Nashville.

The Verdict: Current Season May Not Be The Only Thing Closed

The NHL season is currently closed and so might the Stanley Cup window for the Nashville Predators. This team had years of consistent success and opportunities to win the Stanley Cup, but the forward group didn’t maintain the offensive production of recent seasons. As a whole, the team’s defensive acumen got significantly worse as did their special teams with a 25th ranked power play and the aforementioned 29th ranked penalty kill this season. It appears as if the best days are behind the Nashville Predators. I’m selling Nashville not only for the rest of this season but beyond as this organization seems headed for an inevitable “blow it up” and rebuild phase.