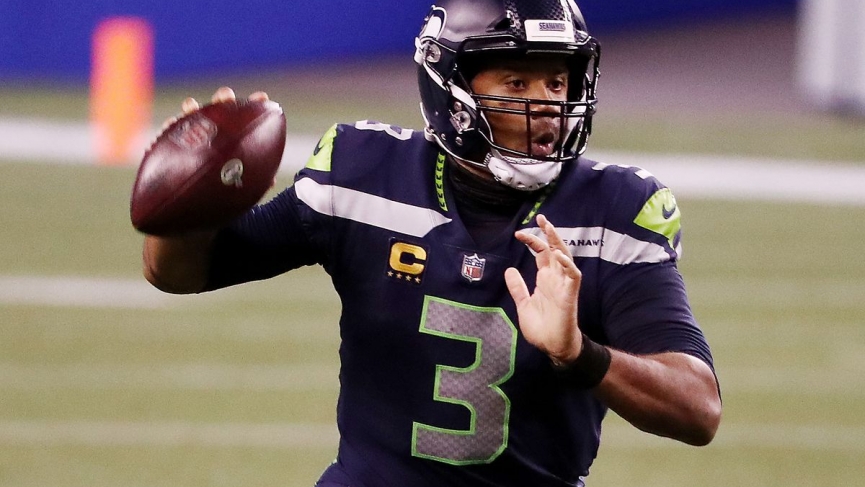 Odds.com’s NFL Week 4 Parlay: Let’s Parlay Ourselves A Winner In Week 4. The board has been examined and it’s time to choose the best Week  4 NFL Parlay possible.

0-3 Houston is at home to 0-3 Minnesota and with a spread and money-line like this, the oddsmakers expect the Texans to finally deliver with a full four-quarter effort and notch their first straight-up victory of the year.

3-0 Seattle travels to 1-2 Miami and there’s no doubt in the bookmaker’s minds that Russell Wilson and company can keep the momentum rolling off their big 38-31 home win over the Cowboys last weekend and take advantage of a Miami team poised for a letdown after its 31-13 victory over the lowly Jaguars in Week 3.

Both the Houston Texans and Minnesota Vikings had big aspirations coming into the season, but each enters with 0-3 records. Minnesota was crushed at home by Green Bay as a favorite in Week 1, before then getting annihilated by Minnesota 28-11 in Week 2. Last Sunday the Vikings had a 12-point lead midway through the third quarter, but they eventually fell 31-30 to the Titans in the final moments.

Vikings’ QB Kirk Cousins did have 251 yards and three touchdowns, but he also threw two interceptions. For the year Cousins has five TDs and six picks (he’s also been sacked seven times.)

Scoring is up across the league, but the Vikes’ defense is a major weakness this year in the early going, allowing 34 PPG, which ranks second to last in the NFL (Minnesota’s defense has posted just two turnovers and recorded only three sacks as well.)

Clearly, no one on the Texans can be happy sitting at 0-3. Houston though has had a very difficult opening schedule, losing to Kansas City, Baltimore, and last week on the road in Pittsburgh.

Houston held a four-point lead going into the half last week and a one-point lead with six minutes remaining. The good news was that QB DeShaun Watson had his best game of the season so far, finishing with 264 yards passing and two touchdowns, despite also getting sacked six times (four times in the second half.)

It’s do or die for these teams this week and home-field advantage cannot be overlooked as a very favorable factor (despite no fans in the stands.)

At some point, every team is going to have a letdown, but the oddsmakers aren’t expecting that to be this week for the Seahawks. Seattle QB and MVP candidate Russell Wilson had 315 yards and five touchdown passes, while WR Tyler Lockett was on the receiving end of three of those major scores in the win over Dallas. Wilson has been sacked nine times, but he also has 14 touchdown passes to just one interception. DK Metcalf has been another standout on the offensive side with 297 receiving yards and three touchdowns. Seattle’s defense will be out to improve upon its numbers. So far the Hawks are allowing 28.7 PPG, while posting five sacks and four interceptions.

Miami QB Ryan Fitzpatrick had a decent showing vs. a poor Jacksonville defense last week, throwing for a pair of touchdowns in the victory. Fitzpatrick has four TDs and three interceptions so far. WRs Isaiah Ford, Devante Parker, and TE Mike Gesiki each have at least 100 receiving yards. Surprisingly, Miami’s defense has been its strength in the early going, allowing just 21.7 PPG, while recording seven sacks and one interception in the process.

The Dolphins haven’t faced an offense like this just yet. Cam Newton was playing for the first time for his new team in the Patriots 21-11 win over Miami in Week 1. The Dolphins did have success against a shaky Buffalo defense in their Week 2, 31-28 setback. The Jaguars looked impotent on both sides of the ball in Miami’s 31-13 victory in Week 3 as well. Miami is also just 3-7 straight-up in its last ten at home, while Seattle is 9-2 SU in its last 11 on the road.

Parlays should be used sparingly and only under the right circumstances. In this case, our ‘play on’ sides come in motivated and with plenty of advantages working in their favor. Let’s bypass the spread and take these two favorites in a parlay on the money-line for a decent return.