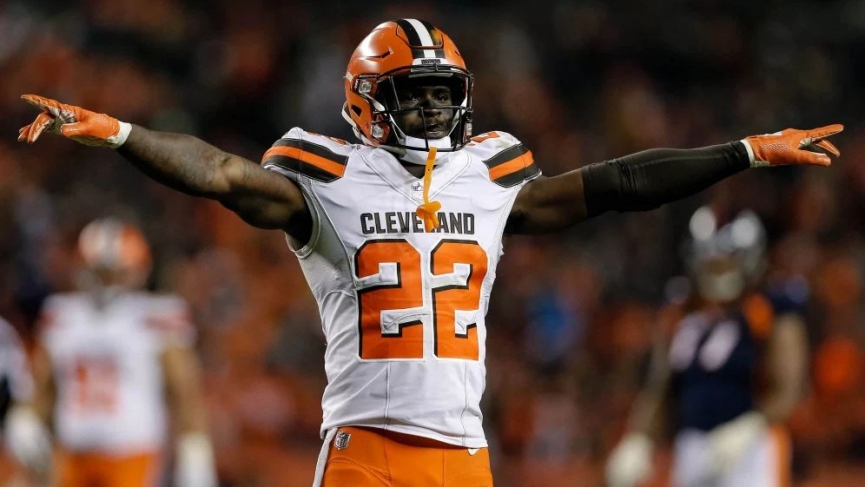 Cleveland Browns vs New York Giants Pick – NFL Week 15 Predictions: The Browns come into MetLife stadium on Sunday night trying to buck a few historical trends. Cleveland is 2-10 ATS in their last 12 games on the road, including an 0-6 stretch as the road favorite. Meanwhile, the Giants are coming off a tough loss in week 14, but have managed to bounce back with an ATS win each time they have failed to cover the spread this season. It’s the second last Monday nighter of the year, in what could be a frigid one at the Meadowlands.

The New York Giants had a four-game winning streak snapped last week against Arizona and fell to 5-8. During their four-game win streak, the Giants turned the ball over just twice compared to 18 giveaways in their other 9 games. This includes turning the ball over three times last week.

It is possible when this game is played the Giants could be playing for first place in the division as current division leader Washington plays Seattle earlier in the day and with a loss and a Giants win, the Giants would take over first place.

In last week’s contest, Giants quarterback Daniel Jones returned from a hamstring injury which he suffered in week 12 and forced him to be out in week 13. Note he was clearly still dealing with his injury as he did not run the football last week. Jones ranks 5th in rushing for quarterbacks with 403 yards despite missing a game and not running the ball at all last week.

His 7.3 yards per carry would lead the NFL if he had enough rushing attempts to qualify. Last week Cleveland allowed Baltimore quarterback Lamar Jackson to run for 124 yards on just 9 attempts. Jackson is more explosive than Jones but it would certainly help the Giants if Jones could show more mobility this week and have his legs be a threat.

Cleveland is coming off a down to the wire, last-second loss to division rival Baltimore on Monday night. Cleveland posses a top-10 offense led by a rushing attack averaging 4.9 yards per rush attempt. They are led by elite running back Nick Chubb who leads all running backs with 5.9 yards per carry.

Cleveland has scored over 40 points in the past two weeks as quarterback Baker Mayfield produced his first two 300 yard passing games of the year. He is one of the least sacked quarterbacks in the NFL as Cleveland is allowing just 1.3 sacks per game. This, along with their strong running game can all occur thanks to an elite offensive line.

My lean here would be to the New York Giants +4 who need this game and this point spread range allows them to fall short and still cover. I also don’t trust Cleveland after a last-second down, down to the wire defeat against a division rival. Last week was the first time the Giants lost by more than 3 since week four indicating significant improvement from where they were at the start of the year.