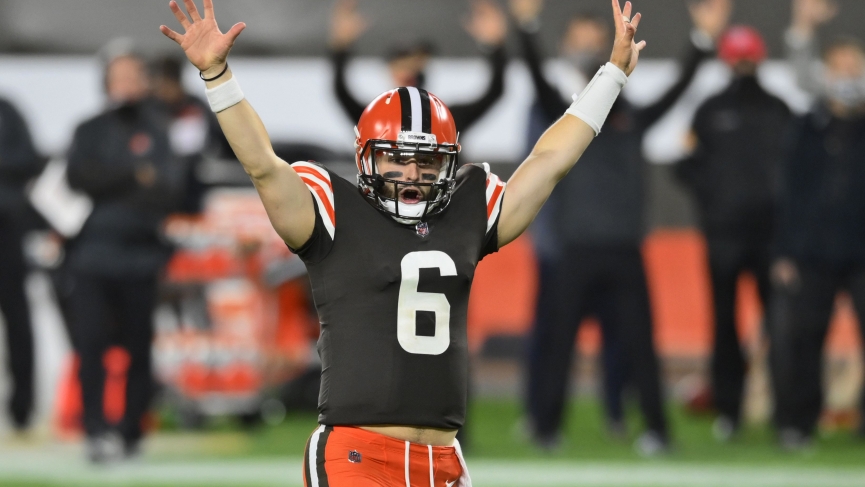 Are they Cowboys Overrated? 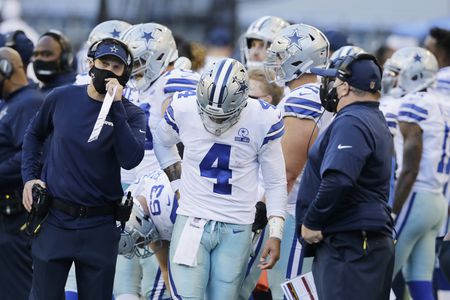 Dallas is currently 1-2 straight up and 0-3 against the spread. They had their chances to beat the LA Rams in Week 1, but could only score 3 points in the second half. They needed to rally from 20 points down to beat Atlanta and got a very fortunate onside kick recovery to erase a 15 point fourth-quarter deficit. Last week Dallas had more yards and was better in yards per play against Seattle but trailed most of the game and ultimately failed to cover.

Looking at the Cowboys’ offense, the numbers look great. They lead the NFL with 490.7 yards per game, are 6th in both yards per play, and yards per pass attempt (YPA). They have scored over 30 points in their last two games. My problem with the Dallas offense is when this offense usually occurs. In a one-possession game in the second half against Los Angeles in week one, Dallas’ offense went punt, field goal which was set up by an interception, downs, punt, downs. In week two Dallas only scored 10 first-half points while losing three fumbles and only got going after they were down three scores. Last week against Seattle, Dallas committed another three turnovers and note they settled for a field goal to take a 31-30 lead in the fourth quarter. Seattle came right back and scored a touchdown and got the 2-point conversion showcasing the difference between a good offense and an elite offense.

Dallas running back Ezekiel Elliott is widely considered one of the best in the game. Dallas however has not been able to establish him. He is averaging just 3.8 yards per carry which is 0.8 yards worse than his career average and his longest run of the season is just 14 yards. One reason Dallas hasn’t been able to get the running game going is injuries to the offensive line that have seen all-pro left tackle Tyron Smith miss time as well as starting right tackle La’el Collins. Smith is currently listed as questionable so there is a chance he’ll play which would be beneficial for Dallas but he may not be 100 percent.

The inability to establish Elliot will hurt Dallas’s opportunity to put the game away if they have a lead and the ball late. If they can’t pick up yards on the ground, they’ll have to keep throwing and that makes them one dimensional. 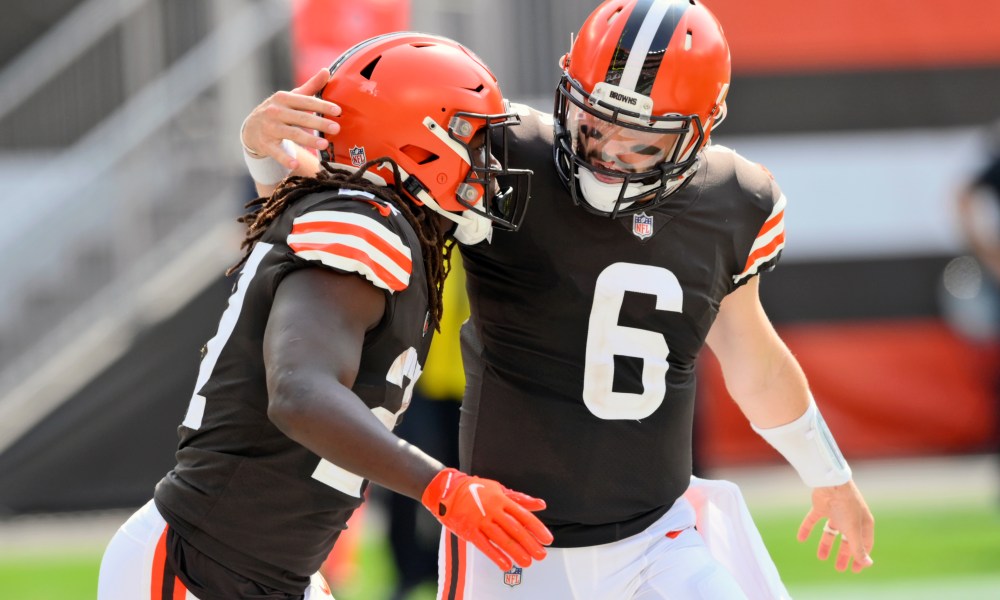 Dallas was expected to see a transition in their secondary this year when they let Byron Jones go. They then saw starting defensive backs Anthony Brown and Chidobe Awuzie placed on IR last week. They had a difficult task this past Sunday trying to contain Seattle quarterback Russell Wilson and the 38 points tell the story. With the elite skill position talent that Cleveland posses such as the likes of Odell Beckham Jr., they have the ability to exploit the Dallas defense.

It’s important to note that in week one, Cleveland was in a difficult spot with a first-time head coach. Teams with first-time head coaches went 0-3 straight up and against the spread in week 1. The Browns’ were also playing a superior Baltimore team and quarterback Mayfield only averaged 4.8 YPA. In week two against an easier opponent in Cincinnati, Mayfield averaged 9.8 YPA and last week 6.8 YPA against Washington. Therefore Cleveland’s ranking of 25 in YPA at 6.2 YPA for the season seems a bit misleading and based on week one’s results against Baltimore. With the injuries to the Dallas secondary, fully expect Cleveland to take advantage.

Cleveland can put the game away

Dallas has trailed in the second half of all of their games. If Cleveland has the lead and the ball at any point in the second half that could be problematic for Dallas as Cleveland has the ability to put this game away with their rushing attack. Cleveland through their two running backs Nick Chubb and Kareem Hunt are averaging 5.2 yards per rush which rank fourth in the NFL. The Cleveland offensive line seems to be coming together and further evidence of this is last year, Cleveland was allowing a league-average 2.6 sacks per game. This year Cleveland is giving up half of that at 1.3 sacks per game.

Dallas has done very little to suggest trusting them to win by a margin. They were favored against Atlanta in week two and needed a miraculous onside kick to give them their lone win. Last year Dallas went 2-7 straight up against teams that ended the season at .500 or better and their inability to finish games against the Rams and Seahawks this year does not show improvement in their ability to beat good teams. Cleveland has the talent to give Dallas a game and I wouldn’t be surprised if they won this game outright. Take Cleveland +4.5.