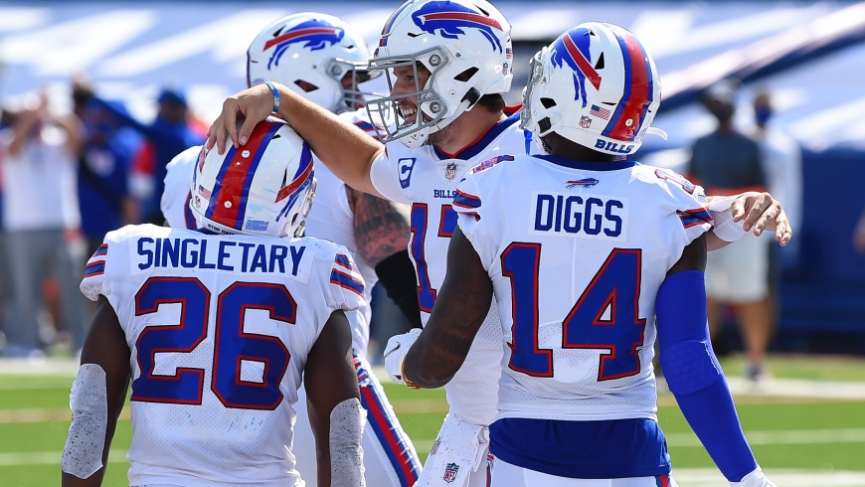 Jimmy, and Rob Bebenek breakdown the Bills/Titans in a game that was questionable to even be played all week long. The Titans haven’t played since September 27th vs Minnesota. Meanwhile, the Bills are now 4-0 for the first time in over a decade and are headed into Nissan Stadium, looking to pick apart this staggering Titans team.

This clip was taken from this week’s NFL Early Leans show with Jimmy the Bag and Rob B.

To watch the full episode: