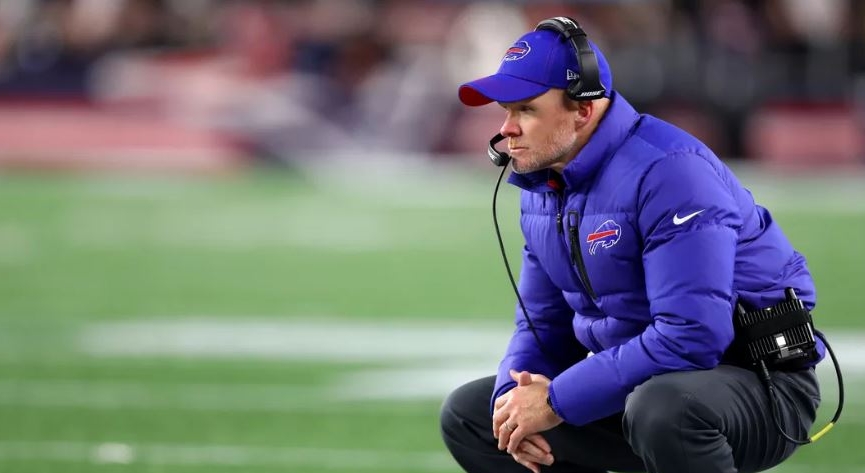 Buffalo Bills vs Denver Broncos Pick – NFL Week 15 Predictions: Sean McDermott and the Buffalo Bills come into Mile High Stadium having covered 56.7% of their games on the road since McDermott became coach back in 2017. More recently, the Bills are on a 10-4-2 ATS run as the road team and have managed to cover the spread in five straight games.

Meanwhile, the Denver Broncos under Vic Fangio have won just 10 games dating back to last season, and have only managed to string back-to-back ATS wins just 4 times since Fangio was hired. It’s a rare Saturday NFL matinee as the Bills are -6 point ATS favorites to the Broncos in Week 15 action.

Last week Buffalo got to face a Pittsburgh team with cluster injuries at linebacker. This week they get to face a Denver team with several issues in their secondary. Prior to last week’s game at Carolina, Denver had lost their top three corners in recent weeks. They lost both Bryce Callahan and Essang Bassey to injury and A.J. Bouye to suspension. Last week they also lost corner Kevin Toliver and nickel corner Duke Dawson to injury thus living them very thin at the position.

Despite the injuries to their top three corners, the defense managed to hold its own against Patrick Mahomes and a potent Kansas City offense two weeks ago. Last week, against Carolina they held up well in the first half as the only touchdown they allowed was a 3-yard drive due to a fumble from the offense. Carolina did score four times in the second half. Part of that may have been Denver playing with a lead and the other part may have been their injuries catching up to them.

Josh Allen had no problems dissecting San Francisco or Pittsburgh’s defenses in recent wins helping the Bills win six of their last seven games. After a sluggish first half last week, Buffalo moved the ball repeatedly in the second half scoring on three of their first four possessions and then going on a 13 play drive to end the game. Allen repeatedly found star receiver Stefon Diggs who caught 10 passes for 130 yards. Diggs leads the league in receptions and is third in yards with Allen ranking in the top six in most statistical categories for quarterbacks.

Defensively Buffalo continues to shine after a sluggish start to the year. In the first half last week they held Pittsburgh to 7 points while getting a touchdown themselves on a pick 6. Pittsburgh’s lone other score came with Buffalo up double digits. Two weeks ago, they held San Francisco to 7 first-half points. San Francisco scored 17 second-half points but all those points came with Buffalo up double digits. Buffalo’s run defense has shown tremendous progress over recent weeks. For the year they rank 22nd in opponent yards per rush attempt but over their past three games, they are giving up just 3.4 yards per carry which ranks third in the NFL.

Denver quarterback Drew Lock easily had his best game of the season last week completing 21/27 passes for 280 yards, a 10.4 yards per pass attempt, 4 touchdowns, and no interceptions. The problem with Lock is before the Carolina game he had 9 touchdowns to 13 interceptions showcasing plenty of inconsistent play. Those interceptions could be a problem this week against a Buffalo defense that has 14 takeaways in its last seven games.

I don’t love this spot for Buffalo. After beating Pittsburgh last week they virtually clinched the division and have division foes New England and Miami to end the year. That said their offense has routinely picked apart good defenses and with Denver’s cluster injuries in their secondary, they should have success here. As a result, I would lean Buffalo -6. I would also lean ‘under’ the total of 49, as I don’t trust Drew Lock to repeat the success he had last week especially not against a surging Buffalo defense.