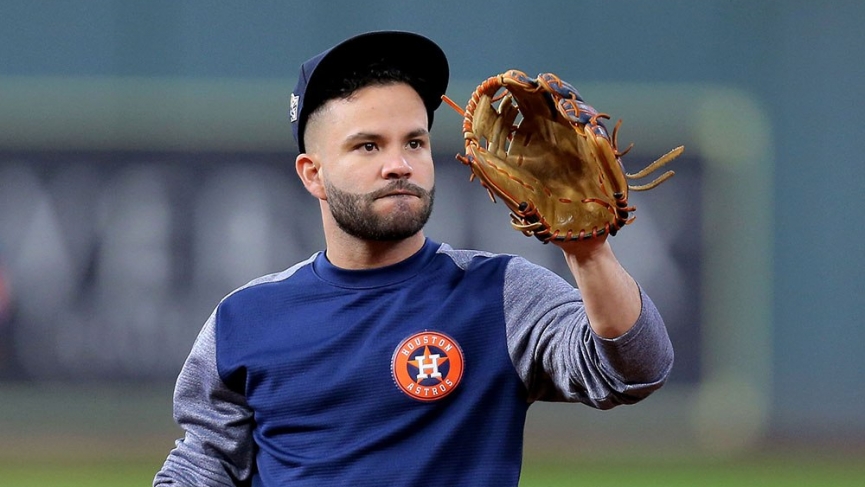 OddsHQ’s Texas Rangers vs Houston Astros Pick – 9/17/20: The Astros come into the second last weekend of the season with a 17-6 record at home and are 17-4 when home favorites. They take on a reeling Texas Rangers team who are just trying to cap off their season without losing anyone to injury.

Astros coming in for landing

This Houston team is completely healthy and is poised for a late run. Don’t mess with the Astros at home, as they are 17-6, and 17-4 when favored at Minute Maid Park. As for Texas, they are riddled with injuries like Choo, Andruss, and Santana just to name a few. Look for Houston’s Framber Valdez to mow through this depleted Rangers squad, while Jordan Lyles attempts to get his first win of the year against a fresh Astro lineup.

Jordan Lyles and the Texas Rangers are dwindling down, from their starting nine batters at the plate, to their pitching and exhausted bullpen. Lyles is yet to win a game in 2020, striking out only nine batters on the road will not win you games. Lyles was faced with the Astros two weeks ago when he was torched for six runs in six innings. Houston was without Altuve at that time, who’s recently made his return back to the lineup. The motivation is just not there for Lyles this year, I cannot see how he turns things around with a low whiff, and out of zone swing percentage. Look for a healthy Astro lineup to get after Lyles early and often, and their ‘below-par’ bullpen to step in sooner than expected. 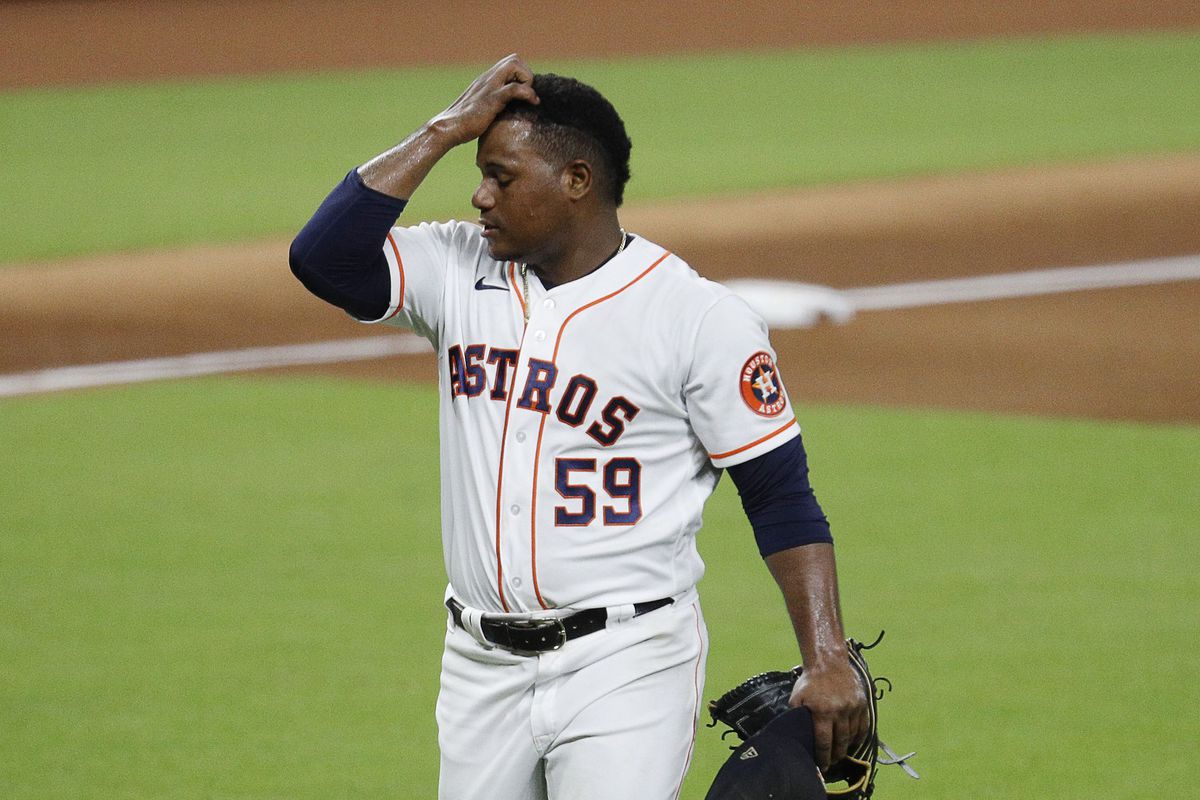 Framber Valdez has been plagued by good teams, lucky for him the Rangers are as weak as it gets. Without the majority of the Rangers starting lineup, Valdez should have a high number of strikeouts since the Rangers are striking out at 26.3 percent on the road, good for fourth in the league. Make way for a bounce-back outing for Valdez who can strikeout the best of them at any point and time. With Houston playing better baseball, and the season coming to a near close, Houston should march all over Jordan Lyles and the Texas Rangers depleted lineup.

The Astros have been great at starting games off hot, one of the many reasons for their impressive 17-6 record at home. Texas counter with a 4-18 road record, the worst among baseball. Since there is not much value on betting the side, I believe Houston to score first has all the value we need. Similar to our best bet yesterday (Reds Score first), we have a heavy juiced home favorite. This allows you to shorten the game, and just focus on your team coming out strong.  Houston does exactly that, they sit 8th in the majors in 1st inning batting average at .283, while the Rangers sit 16th at .235. Most of the runs scored from Texas were from guys like Andrus, Choo, and Santana. Without these compelling stars in the lineup, expect some heavy regression from a team that’s been turned upside down on the offensive side of things.

To solidify our case, Lyles is giving up .386 batting average between innings one to three, and an outrageous 1.24 OPS. To summarize things lightly, Lyles is not going to be getting his first win of the year tonight versus this hungry Astros squad, eyes set on making the playoffs.

Rangers – Though the Rangers are struggling, Isiah Kiner-Falefa has been producing. Someone has to take the reigns and that is what Kiner-Falefa has done. In his past 14 games, his batting average is .368, collecting 21 hits, but only cashing in 4 RBIs in that time

Astros – We cannot showcase just one Astro player, there are several players contributing in September for the ball club. Jose Altuve is starting to swing a hot bat, collecting 17 hits, batting .321, but the Offense is led by George Springer, batting .305 with 18 hits, and 8 RBIs. Springer led off for a home run in the opener of the series, with his hot bat I wouldn’t be surprised if he led off for another tonight.