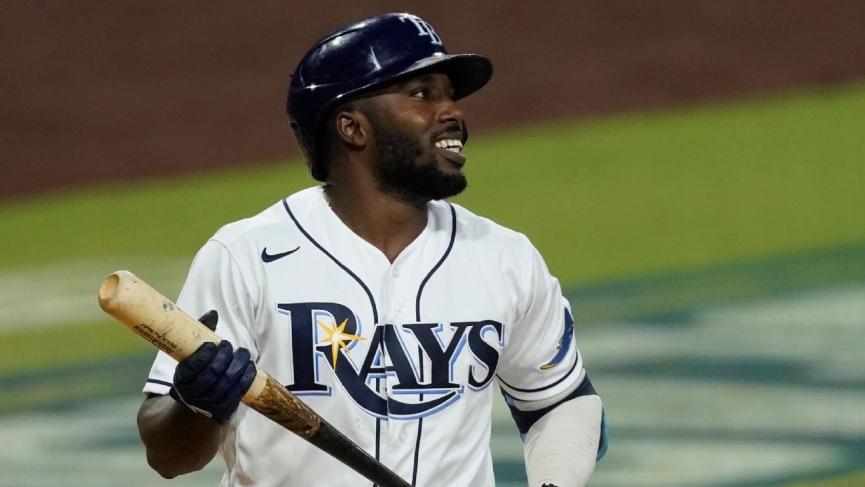 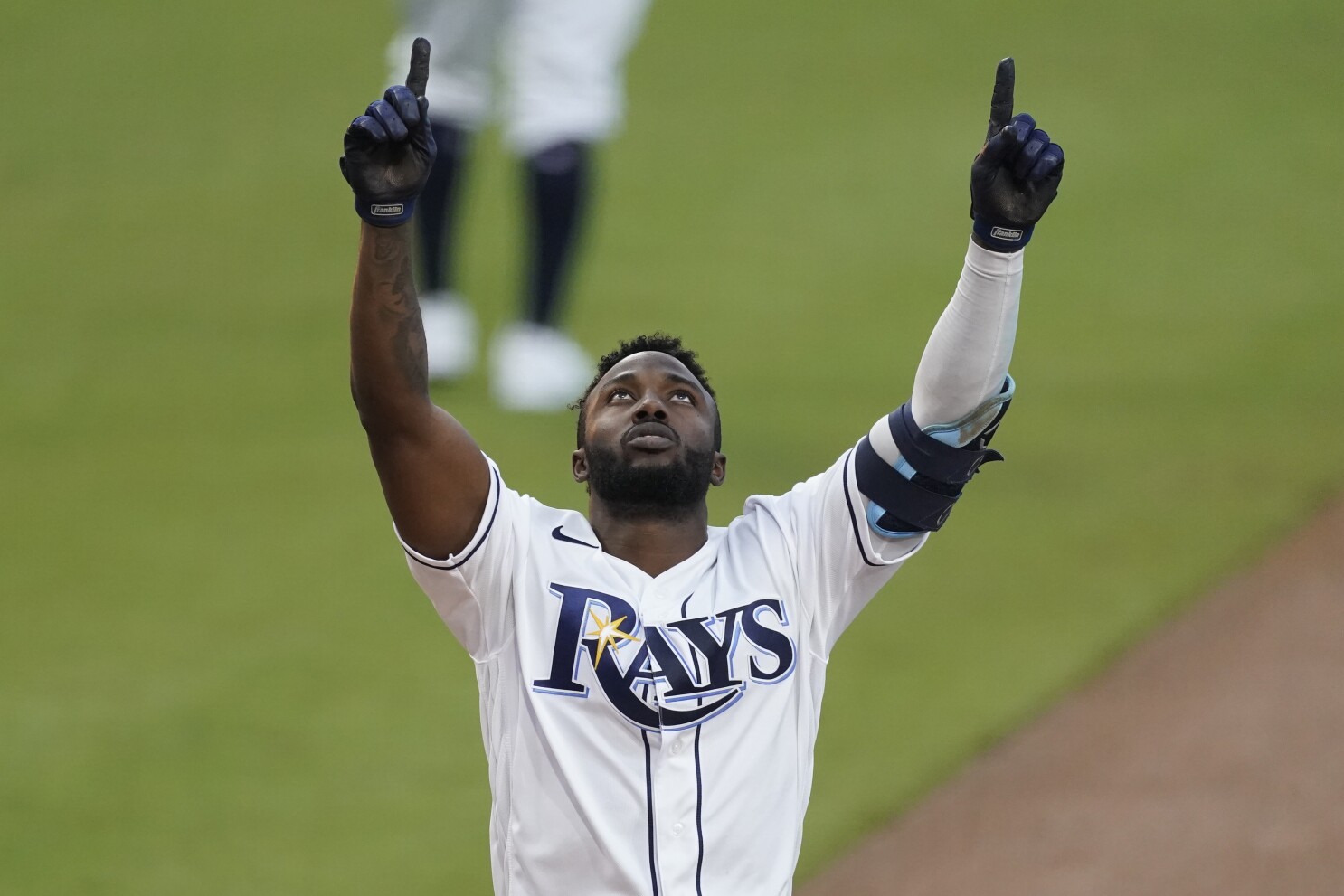 Tampa Bay Rays World Series Odds and Playoff Betting Trends: The Tampa Bay Rays defeated the Houston Astros in Game 7 of the ALCS, and have punched their ticket to the 2020 World Series. The Rays will head to Globe Life Stadium in Arlington, Texas, to face the LA Dodgers. It’s been a wild ride for Rays fans, as well as Rays backers. Tampa Bay has only now been given the nod as the favorite to win the World Series, while they led to the pack almost the entire season. Can the Tampa Bay Rays win their 1st World Series in franchise history?

It’s been a wild ride for Rays fans, as well as Rays backers in 2020. A team that was as long as a +2000 long shot to win the World Series back in Spring Training. The Rays were hiding in the shadows of the Evil Empire, New York Yankees, almost all off-season in the futures market. On the 24th of June, The day after the MLB and its players officially agreed to a 60 game season. The Yankees opened as +450 to win the World Series, only behind the LA Dodgers at +375. While the Rays were listed as high as +1700. Even after the news of the expanded playoff format hit the markets, the Tampa Bay Rays still had very little believers, and we’re available up to as high as +1500 for almost all of July.

Even as #1 AL Seed, Rays Opened as Dogs to Yankees in AL Championship Series

When the post-season odds came out on September 28th. The New York Yankees were still the leading AL team at +600 to win the World Series. With the Rays at +650. After game 1 of the ALDS, the Yankees became a close favorite to win the title at +275, slightly behind the Dodgers at +200. The Rays dropped game 1 to the Yankees 9-3, and the Yankees were -160 favorites, despite having to go three games with Cleveland. The Rays ended up winning the series against the Yankees in 5 games, while being the underdog in every game, except game 2. 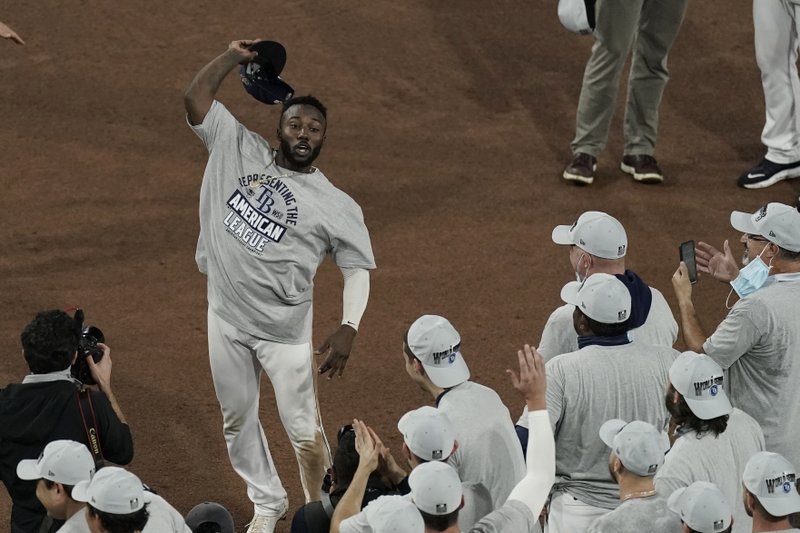 In the ALCS, the Rays were favorites in all 7 games against the Houston Astros. Even after taking a 3-0 lead in the series, and allowing the Astros to come all the way back, the Rays were still the prevailing favorite to win the ALCS, right up until game 7, as they closed as a -118 favorite. 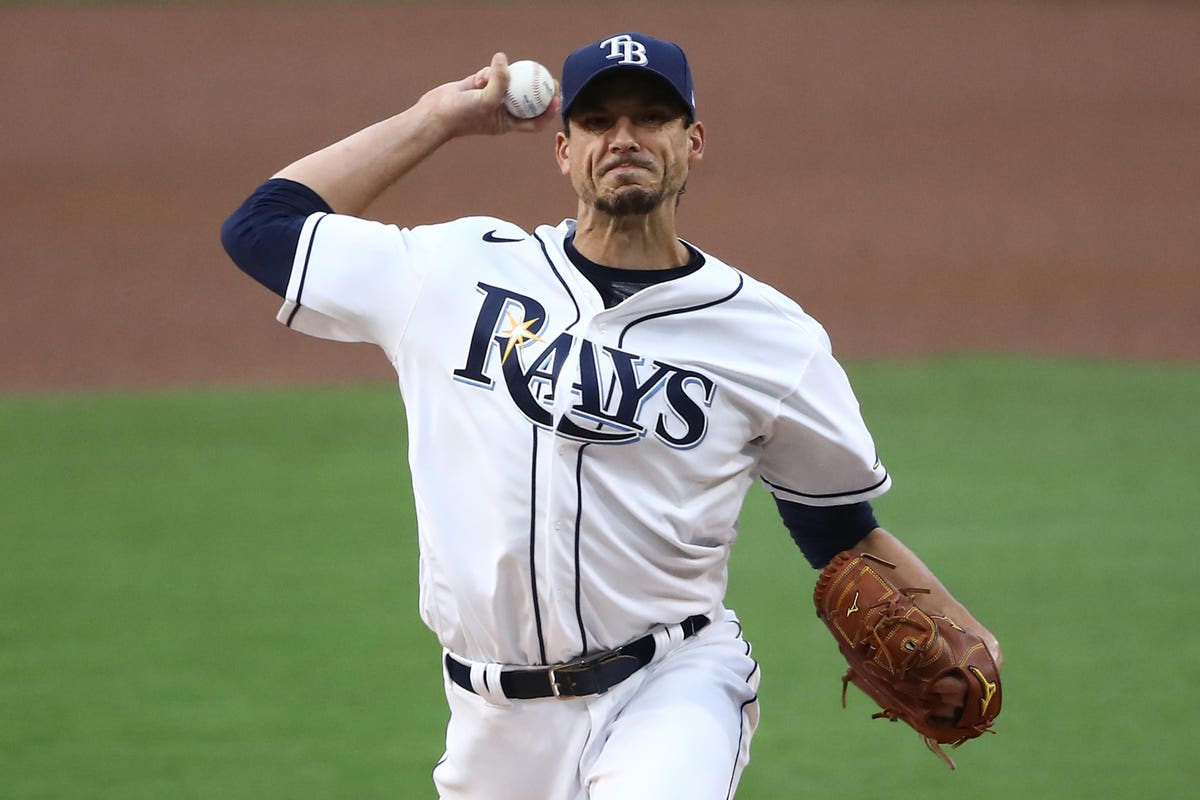 Albeit, a large factor in play for this trend to be hitting as high as it is right now, is based on the success of both the Rays and their opponents. A run has been scored in 9 of their 14 post-season games. With the ‘Yes’ going 9-5 for +3.62u profit in the playoffs. The Rays have dropped 6 ‘1st 5 Innings’ so far in the playoffs, which goes to show that their starting rotation hasn’t been the key to their playoff success. The Rays have even had to rally back twice from being down or tied after the 5th inning.