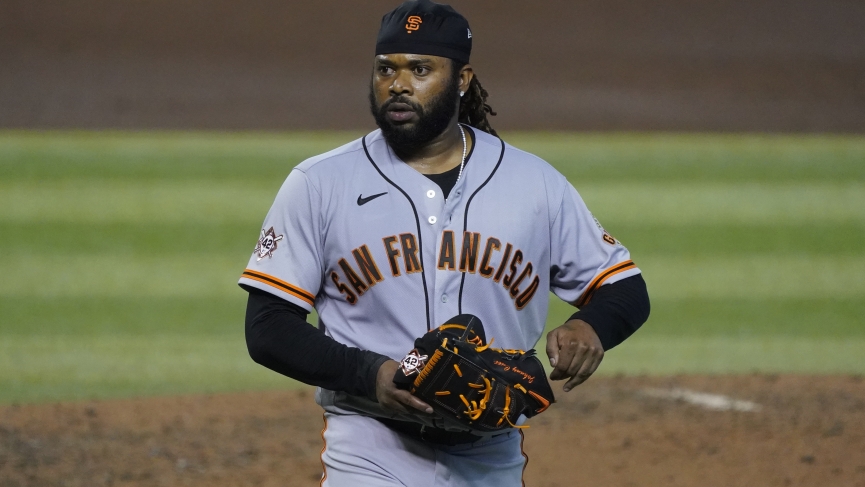 OddsHQ’s San Francisco Giants vs San Diego Padres Pick for 9/11/20: Two hard-hitting teams are taking on pitchers who give up high launch angles. A recipe for runs in tonight’s MLB match-up between the Giants and the Padres.

We anticipate fireworks tonight in Giants vs Padres. Both clubs are among the top 5 in ISO Power since August 15th. Don’t sleep on the offensive power both clubs possess. Johnny Cueto will have his handsful going up against this Padres offense who sit tops in the MLB in almost every offensive stat. Garrett Richards has been getting shelled, and his analytics do not show any upside.

Johnny Cueto will take his talents on the road, where he will need to be at his most complete he’s been all season. Pitchers probably have to do a ton of research before facing this new look Padres lineup. Johnny Cueto will need to exactly that though I am not sure he can. Weak expected statistics like his batting average and slugging percent will hinder him going forward. If we lock in Cueto’s exit velocity and barrel rates, they’re not awful but definitely not strong enough to take down the 1st place ISO Power team at home since Aug. 15th. High launch angle screams home runs when talking about the San Padres team, look for Cueto and his 45 percent hard contact to get shelled early. 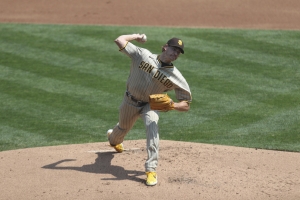 Garrett Richards is very similar to the struggling Cueto, except his average exit velocity is almost 90 MPH, this gives your defense very little time to react to the ball in play. San Francisco is crushing the ball similar to the Padres, and with Richards trending in the wrong direction, we can expect runs with him on the mound. Richards will have to look out for a number of Giant bats swinging it well. LF Yastrzemski leads the way for the Giants tonight. After a rough 1st game at San Diego, Cueto is the guy San Francisco lean on when they want a win, though he’s been faulty thus far.

This is where the runs explode. We have two heavy-hitting teams on the year, swinging for power, base hits, and home runs. Since we have two pitchers who fall right into the hands of these offenses, we would not expect negative regression here. Say we had deGrom or Bieber on the mound, you would then look for the numbers to decrease, back to the ace pitchers norm. Sweet Spot tells exactly what it sounds like, the Sweet spot is classified as a batted ball with a launch angle between eight and 32 percent. You can connect sweet spots with a hard-hit rate to get a better understanding of how well that team is hitting or pitching.

The Padres are doing what many did not think was possible this early into their transition. The trade deadline saw the Padres acquire the most players at the time, boosting their starting pitching and batting rotation, not that they needed any more bats. The Padres are the New York Yankees of old, hitting for power, and at any time could let out a seven spot in any inning. Pitchers run far when they hear Slam Diego coming to down, but with the Giants swinging just as hot of bats as the Padres, expect an outburst of runs all series long.

Staying off the Full Game Over

The reason for not backing our full game over was due to the low inning count both teams have managed for their bullpens and low WHIP rate. It doesn’t end there, the two trade places with the Giants having a better batting average, while the Padres have a higher K-BB percentage, and xFIP. Take advantage of high launch angle pitchers, who are allowing teams to hit the sweet spot at nearly an alarming 35 percent between the two. Think no further, and pull the trigger on the first five innings over 5 -110, found at FanDuel.