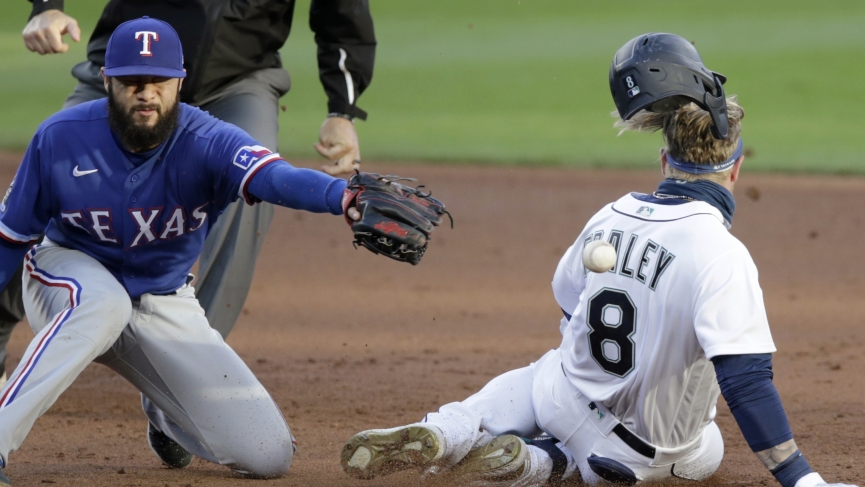 It’s time to get into my Rangers vs Mariners pick. Texas is riddled with injuries, good news they’ll be playing a Seattle Mariners squad who gives up runs in their sleep. Mike Minor is not the same pitcher he used to be, add it with a young Justin Dunn making his ninth career start, look for runs early and often. Bullpens lack any composure with runners on, and all three games went over the total last time these two faced off. Pull the trigger on the full game over 9 -105 @ FanDuel

Mike Minor is winless in his first five starts in 2020. This will be Minor’s third start on the road where he holds a 5.05 FIP, and a 1.59 WHIP. This year has not been kind to the old lefty, career numbers for Minor are much better than what we are seeing thus far, which could be a sign for positive regression to come, but we do not try and pick a spot when a bad pitcher will get right. 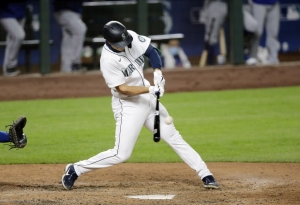 Seattle has been accumulating massive amounts of runs in their past four games, Minor is still trying to find the command of his pitches. A positive for Minor was his start against the Mariners back on Aug 11th, he did not get the Win because he did not last the minimum innings, it was not because he had a bad start, Texas have limited Minors pitches to under 90 a game in August, with Minor not lasting long in this game, both bullpens will be relied on which is never something you want to be saying with these two teams.

Both starting pitchers have an extremely high GB: FB ratio, half the time Dunn is giving up a fly ball out, while Minor is no better at 0.79. Justin Dunn is a young prospect brought up from the Mariner farm system now making his name in the majors. In four starts Dunn holds a 1-1 record, and to be quiet honest is lucky to have won his only game. FIP, WHIP you name it it has work to do, though his batting average is slightly lower than you would expect.

I’ve come to realize once we generate more of sample size (especially in baseball), we can gage a pitchers’ true statistical form. In this case, we have a young pitcher in Dunn who has even more negative regression to come, which is very disappointing thus far when you consider his FIP is already over ten. Dunn was tagged verse these Rangers two weeks ago for seven hits in six innings. Texas could not take advantage of their RISP, or else Dunn would have allowed much more than what transpired.

Texas will look to regroup after only scoring one run against arguably one of the worst bullpens in the majors. Texas needs to take advantage of the opportunities Dunn will give them, he’s only struck out nine batters in four games, to go along with eleven walks. Whenever you have a pitcher with more walks than strikeouts, red flags should be erupting.

With a few key injuries to the Rangers starting nine, they will rely on production for the rest of their lineup. Gallo is producing but the rest of the team will need to step up, you can see already the Rangers do not have the highest wRC+ at just 93, both teams for that matter are below are average (100). If we had some solid starting pitching taking a full game over could be in a risky bet, but I like our chances off with these two bottom-feeding bullpens.

Brace yourself, those numbers above are real. Separately both bullpens have their problems, FIP’s over 6, LOB Under 70 percent, WHIP’s over 1.60 the list goes on. I’m quite surprised to see just a nine as our total in this spot. My recommendation for today’s game between the Rangers and Mariners is that you take a shot with the full game over, we do not expect this line hold by game time, expect both bullpens to implode late. Full game Over 9 -105 @ Fan Duel.