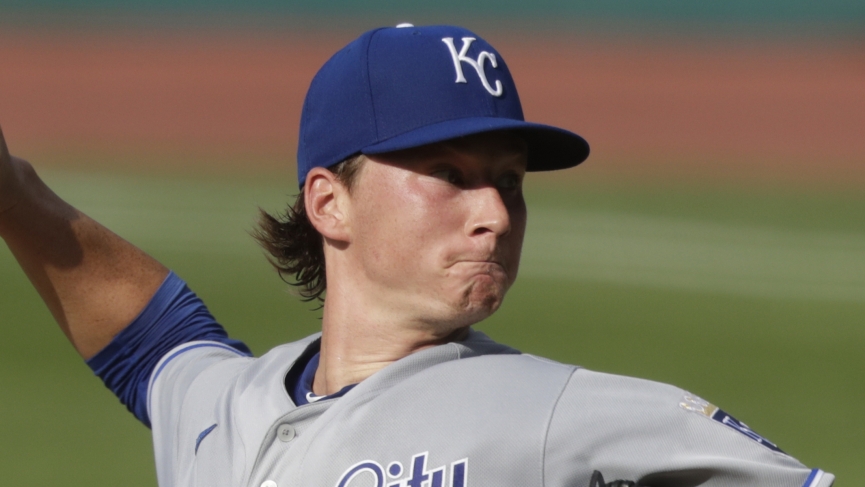 Battle of the aces. Shane Bieber the leading AL Cy Young winner looks for his seventh straight victory of the year. Kansas City will counter with big Brad Keller, 3-1 in his 2020 campaign. The lights out numbers these two posses, and the lack of hitting from these two clubs, we love the first five under 4 -110. @ FanDuel. 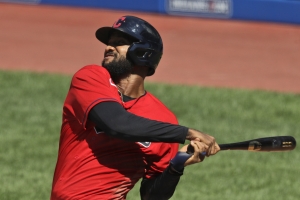 Pitching dominance is one way to describe the start of Shane Bieber. The AL Cy Young leader is averaging more than ten strikeouts a game, and only a seven runs allowed in seven games. I have little worries when Bieber goes on the road, he’s pitched nearly 75 percent of his games away from Progressive Stadium. Not allowing any baserunners to score, this is why he is in the upper echelon of starting pitchers. One statistic we can knit pick Bieber on is his HR: FB ratio, a couple of times he has left some pitches over the plate, and good teams will take advantage of this. Merrifield is the one with the most success off Bieber.

There’s more than just one ace on the mound when big Brad Keller is called into action. The young hard-throwing righty is having the best start to his career,  3-1 losing only to the Cardinals in his previous start. Take this game away, Keller has a perfect 0 ERA in 17 innings of play. Lucky for Keller his task tonight will be against a weak Indians lineup, hitting only 0.203 on the road. Another stat for Keller you should be quite high on is the number of ground balls he produces, at 2.14 every fly ball. I’ll be backing a nice bounce-back game from Keller who’s proven he’s the real deal in 2020.

Cleveland has relied on their pitching, to get them to their 12-6 record on the road, and 10-22 Over/Under away from home. If you go back to look who the Indians have beaten, its been sub .500 teams like the Pirates and Tigers. Expect a similar result here when the Indians have to take on Keller who’s had their number in the past. It’s a high mountain to climb for a team that only hits 0.203 on the road, and owns a very low ISO power, and BABIP. Another glaring factor for the Indians is their lack of home runs, at 13 percent your HR: FB ratio will not bode well against a 2.14 GB: FB pitcher.

Kansas City has been the better of the two offenses, hitting for above average at home, while creating more extra-base hits than the Indians. At home Kansas City are a top 10 hitting ball club with a 107 wRC+, all this seems great until they are faced with Shane Bieber. Unless Merrifield and Lopez are producing hits, I could not find another batter on the Royals who can hit Bieber, especially now that he is having the best year of his career. The first five innings could be a 1-0, 1-1 final after five innings, cashing our ticket.

The motive to stay off the full game under was due to Royal’s weak bullpen. After Keller comes out of the game there’s a chance the Indians could explode for runs. Cleveland has a top 5 bullpen on the road and will give the Royals troubles from start to finish with Bieber tossing heat. Run to the window and bet the first five under 4 at -110 before the line gets juiced to the max.