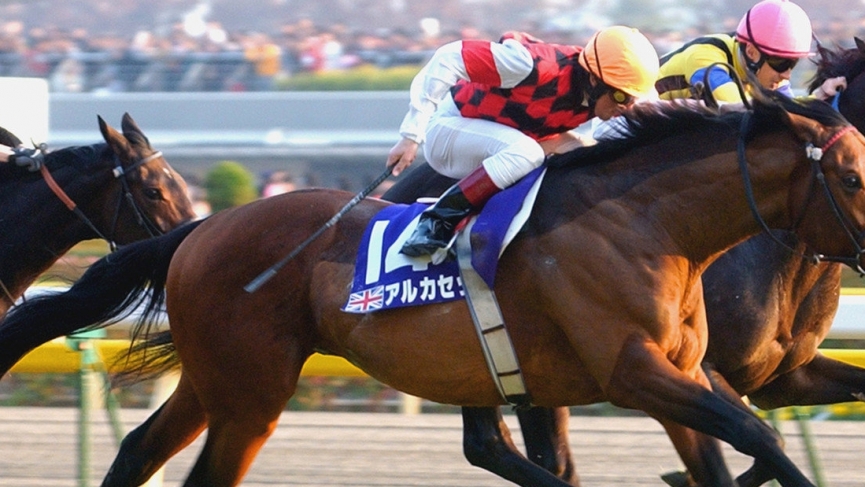 Del Mar begins their summer meet with the feature the restricted Runhappy Oceanside stakes. Belmont has the Gold Fever and Keeneland has a pair of graded stakes including the grade one Maker’s Mark Mile. Let’s look at my Keeneland predictions and Del Mar pick.

The Keeneland 5th is an allowance optional claiming event for three-year-olds and up going 1 1/16 miles on dirt. The two-morning line favourites are Scars are Cool and Bourbon Resolution. Of the two I Prefer Bourbon Resolution who finally gets to put two races together for the first time since last summer. I’ve had the same issue with Scars are Cool for a few races now and that is he loses ground from the stretch run to the wire in virtually all of his races. This includes his last win two starts ago and last time when he made up significant ground only to flatten in the stretch.

There is potential for rain tomorrow at Keeneland and on a wet track, I have no interest in Troubling Moon as his lone loss going a route came on a sloppy track and don’t like his other wet track performance. On a dry track, he warrants consideration as his last race was likely a means to an end when sprinting and he has done no wrong in his dry dirt route races.

On a wet track, Guest Suite would be elevated in my selections as he has won 3 of 5 on an off-track including upsetting a stake at Oaklawn earlier this year. He can also rally on a dry track but as a closer, the morning line favourites seem more logical using that style.

Treasure Trove (8-1 ML) is my play as he looks like the controlling speed and has run well on both dry and wet tracks. He has been a new horse under the guidance of trainer Thomas Amoss when he was switched to a speed approach. With the favourites preferring an off-pace style, he can get the jump on them turning for home.

The Keeneland 8th is the grade one Make’s Mark Mile going one mile on turf for four-year-olds and up. Most horses are either coming out of the grade two Wise Dan or the grade one Shoemaker Mile and I prefer the horses coming out of the Shoemaker mile. My issue with Parlor and English Bee, the second and third-place finishers in the Wise Dan is that they are both closers and thought they got a fair pace to run down the favourite in that race and they didn’t. They may not get the same setup this time and even if they did their appear to be better closers.

In the Shoemaker mile there was a wicked early pace which Raging Bull and Next Shares, the 1-2 finishers took full advantage of by rallying from well off the pace. The favourite Without Parole was looking for room on the inside and couldn’t shake loose until it was too late. Of the two entrants for Chad Brown, he’s the one I prefer. Also, if there is rain, it would only help Without Parole as he has handled a wet track multiple times in Europe.

War of Will (6-1 ML) is my play. Of all the horses running today out of the Shoemaker Mile, the hot early pace impacted War of Will the most as he was closest to it. Today he could either be the controlling speed or rating stretch out speed High Crime. Either way, the pace scenario should be more manageable for War of Will to put forth a serious effort.

The Del Mar 9th is the restricted Runhappy Oceanside going one mile on turf for three-year-olds and it drew a full field of 12. There seems to be a fair amount of pace from the likes of Margot’s Boy, Tizamagician who is trying turf for the first time and some of the horses stretching out. I’m against El Tigre Terrible who has run six times but never past 5 ½ furlongs and figures to be overbet getting a rider switch to Flavien Prat.

Hit the Road took a step forward in his three-year-old debut when beating older horses in an allowance at Santa Anita. He can win this race off that effort but as the potential favourite, I’d rather watch him repeat his last performance than bet on it at least from a win betting standpoint.

The horse I want is K P All Systems Go (6-1 ML) who has looked like a new horse since adding blinkers. He is a neck away from being 3 for 3 with that equipment change and seems to have the most thorough late kick of the closers.