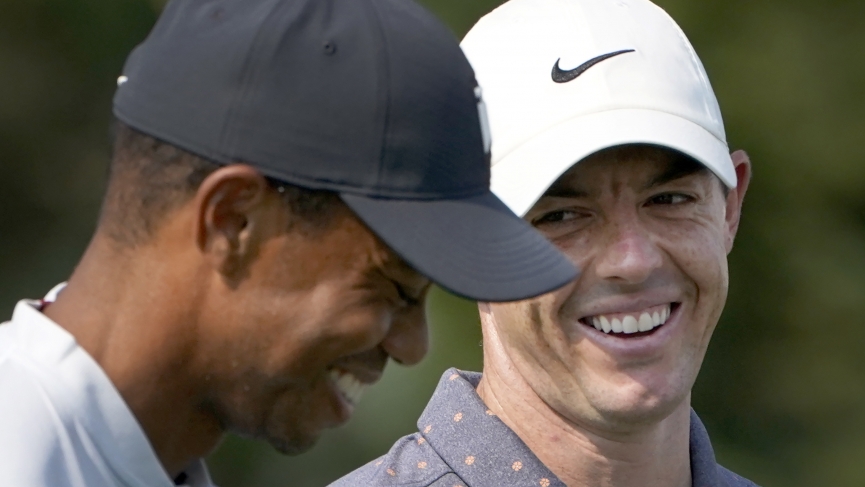 BMW Championship picks for tomorrow’s tourney is a star-studded field headlined by defending champ Justin Thomas. The course features narrow fairways and small greens. The Kentucky bluegrass rough has been grown out to 4 inches plus. The greens will be rolling quick and difficult with its multi-tiers, which should provide an excellent challenge for these top golfers in many ways.

Dustin Johnson lapped the field last week shooting an unbelievable -30 under par 254, 11 shots better than runner up finisher Harris English. Johnson almost shot 59, and was 11 under through 11 holes on Friday, but ended up paring the last 7 holes to shoot 60. He led the field in strokes gained, approach shots, and a tee to green. His win was “Tiger” like in how dominating he was last week. Johnson also became the second player to win five Fed Ex Cup events, Rory McIlroy being the other. He was able to crush the top 125 players in the world and reclaim the world number 1 ranking. Having Dustin Johnson last week at a great price of 20/1, was a lot of fun and to watch him win… nothing better.

On to Olympia Fields and the field cut to 70 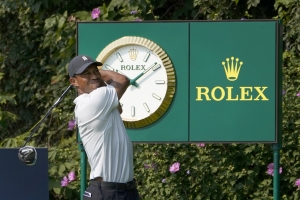 Justin Thomas 12/1 is the defending champion of BMW Championship which was played at Medinah Country Club last year. While the favorite Dustin Johnson is just 8/1. I did take Dustin Johnson last week, but his price at 8/1 is just too low for me. I need more value from Johnson, but I can’t blame anybody for wanting to take him this week. Justin Thomas and reigning PGA champion Collin Morikawa at 26/1 are the two best iron players on tour, that’s key for me when backing golfers who I want to bet on. It also helps that those two are great putters as well. Great players like Rory McIlroy who can be a bit streaky with the flat stick. When he’s on his game, hitting it long and straight all he needs is to get his putter rolling to win.

The field got cut down from 125 to 70 this week then next week to 30 for the Tour Championship. Of the 70 golfers who are here at Olympia Fields, there is just one golfer to have ever play this course. Does Tiger Woods come to name? It was the 2003 U.S. Open Tiger finished T20 that week. The winner you may ask? It was Jim Furyk his only major win a -8 under 272. It’s hard to go back to 2003 cause most of the field were in kindergarten. In 2005 the course went under a huge renovation, meaning this is a new course that none of these top 70 players have played before.

Chase to the FedEx Cup and can longshot win this week?

In these Fed Ex Cup playoffs, the cream rises to the top. I don’t see a long shot in the field winning this week, in either Michael Thompson or Jim Herman, who are both current winners sitting at 250/1. My money is on Justin Thomas 12/1 and Collin Morikawa 26/1 to take the win. Another to win is Xander Schauffele 20/1, a consistent golfer who has been knocking at the door lately but yet to take the win. Also, Daniel Berger, who has been playing great and his 24/1 is a great price. Rounding out my top five to win is Patrick Cantlay at 35/1.

Gary Woodland has great value at +500 for a top 10. Hideki Matsuyama +350 who’s been showing improvement every week, if he gets his putter going… lookout. My last top 10 pick is Matthew Wolff a player who has been a model of consistency since the restart. The top 20s are Alex Noren who I took last week for the top ten and finished T8 which was 14/1. Louis Oosthuizen is one my old favorites to bet, finished T13 last week and I’m taking him for a top 20 finish this week.

The last top 20 pick is Mackenzie Hughes who’s been a bright spot since the restart and he’s cracking the top 20 at great price +350. The course is in top shape, and with the par 70, it’s good news for the short hitters. With two fewer pars fives shorter hitters could have a chance this week. Let’s cash some tickets and have a great time watching the best players go at the BMW and get a chance to move on next week to get a crack at the FedEx Cup and that 15 MILLION!!!