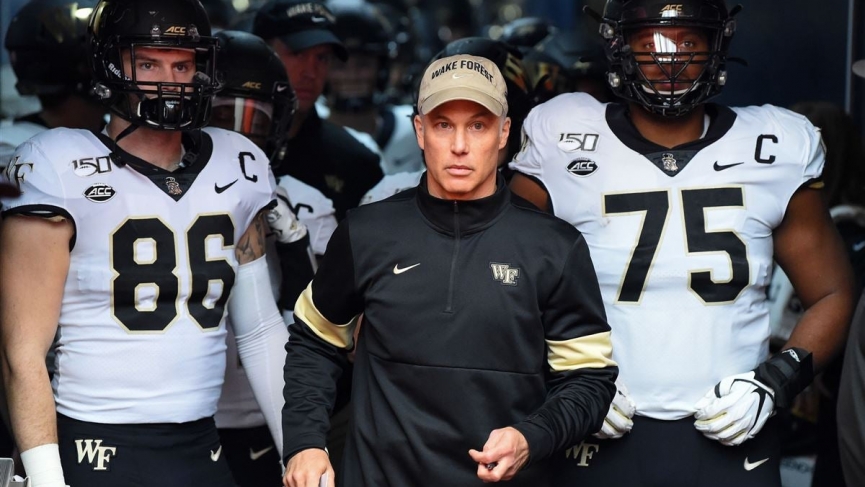 OddsHQ’s Wake Forest vs NC State Pick – 9/19/20: ACC games have gone a whopping 9-1 to the Under so far this year, and with Wake Forest looking as a viable underdog vs Clemson last week, we look to weight their value in Week 3 against NC State.

In the ACC Conference, the NC State Wolfpack are hosting their first game of the season against the Wake Forest Demon Deacons, who are coming off a loss, but an against-the-spread (ATS) cover against No 1 ranked Clemson last week. Wake finds themselves installed as a skinny 2.5-point road dog.

The Wolfpack have won their share of games over the Deacons in this conference rivalry sporting a 25-15 straight-up (SU) mark, but with a 19-19-2 ATS record since 1980. Since the 2005 season, the winner of the game has also covered the spread and the Wolf Pack are 6-9 SU and ATS in these 15 matches. However, they are 5-2 SU and ATS in home tilts since 2005. Moreover, the Wolfpack have lost and failed to cover the previous three meetings, while Wake had lost three straight and failed to cover the spread prior to those games.

We have to find out how ACC teams do when playing at home, with a line priced within 3 points on either side of ‘pick-em’, and have lost three consecutive games to the conference rival. ACC teams that match this situation have earned a 49-35 SU record and 48-35-1 ATS mark for 58% winning bets in-game splayed since 1984: and 8-3-1 ATS over the last three seasons. 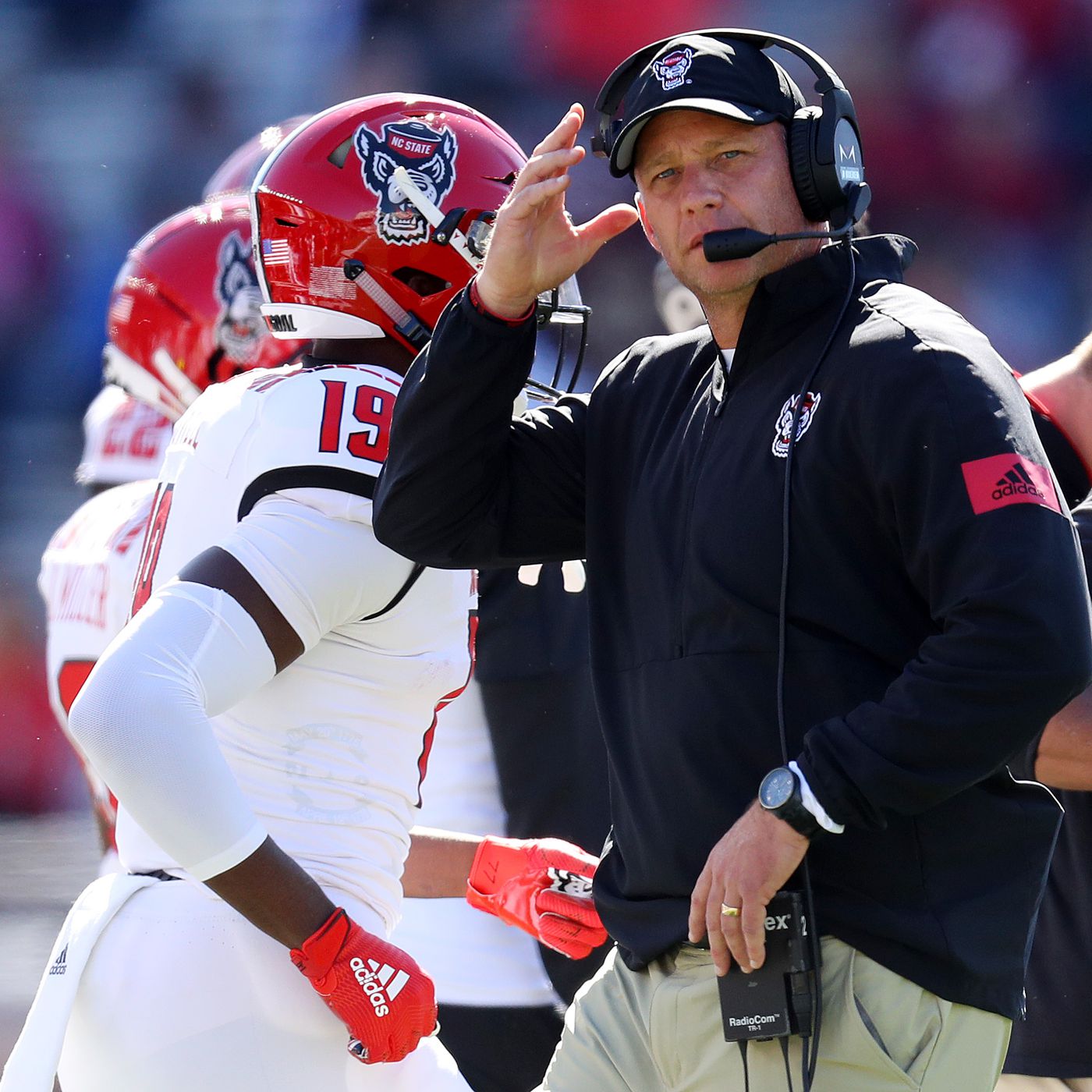 The Wolfpack enters their 115th season of organized NCAA Football and has 10 starters returning on offense and is looking to improve on a disappointing 4-8 SU record, which was the worst record in the Atlantic Division. The Wolfpack ranked 141st in the nation scoring just 22.1 points-per-game, 67th in passing yards, and 75th in rushing yards and led to the dismissal of offensive coordinator Des Kitchens.

The Wolfpack has brought in an excellent and proven OC in Tim Beck, who revamped offensive schemes at Nebraska, Ohio State, and Texas. The best part is that Beck’s scheme has centered in on QB abilities and the Wolfpack has redshirt sophomore Devin Leary. Beck also has three proven starting running backs returning in Ricky Person, Jr, Zonovan Knight, and Jordan Houston. They also have a deep group at the wide receiver position and a newcomer Porter Rooks is a very fast and gifted athlete, who will crack the starting lineup later this season. Look for his number when the Pack run 4 and 5-WR sets in this game.

Wake played many high-scoring games in 2019 and as a result, the defense was spending too much time on the field and gave up too many fourth-quarter scores. The offense is geared towards moving the chains and keeping the opposing offense off the field, which is the winning recipe facing the Wolfpack.

Here is a proven betting system that has earned a solid 57-22 ATS record since 1990 and instructs us to play on road teams in the first four weeks of the season that have a new starting QB and was a bowl team that lost the last two games of the season.

The projections call for Wake to score at least 28 points and throw for an average of at least 9 or more passing yards-per-attempt. In past games in which Wake has met or exceeded these performance measures, they have earned a 20-0 SU record and an amazing 18-1 ATS mark for 85% winning bets that covered the spread by an average of 9.5 points. Take the Wake Forest Demon Deacons as a Best Bet Upset Alert this Saturday. The best current price on Wake Forest is at +2.5 (-110) via PointsBet