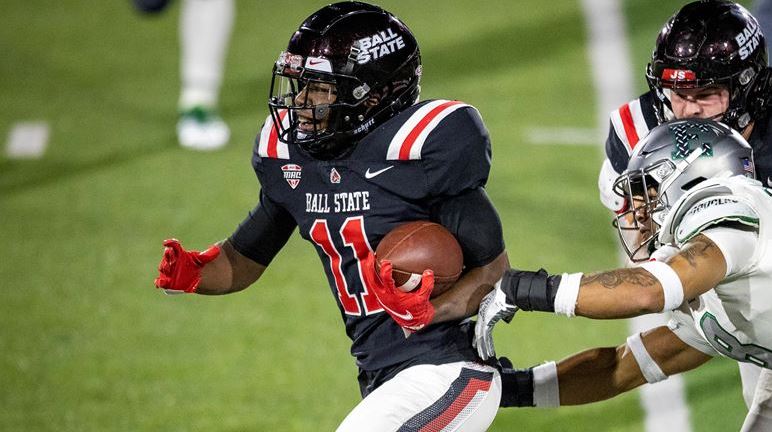 Northern Illinois vs Ball State Odds: – College Football Week 12: The Huskies come into Tuesday night’s game riding a 7-1 ATS streak in their last 8 as the road underdog. While Ball State are just 1-5 ATS in their last 6 as a favorite and have covered just once in their last eight games against a team with a losing record.

Northern Illinois are 0-2 this year, both games lined as heavy underdogs, with Toledo cashing as a -233 favorite, and Buffalo as -585. Meanwhile, Ball State are 1-0 as a favorite, cashing at -323 against Eastern Michigan last week, but lost a pick’em game to Miami-Ohio in the first week of their season, by the identical score of 38-31.

Based on the measure of expectation, Ball State has faired better than Northern Illinois against the number so far in 2020, but that’s not saying very much. If you had to pick a side, Ball State at the price of -14.5 and would be the better side to take, but if this line reaches -15 or higher, it’s a definite stay away.

The play to make on this game is the Over. Ball State has gone Over the total in both of their games this year, and are on a 6-0 streak to the Over, going back to the 2019 season. The total seems low at 62, with these teams combining for an average of 66.75 in their two games combined. Take the Over in this one.