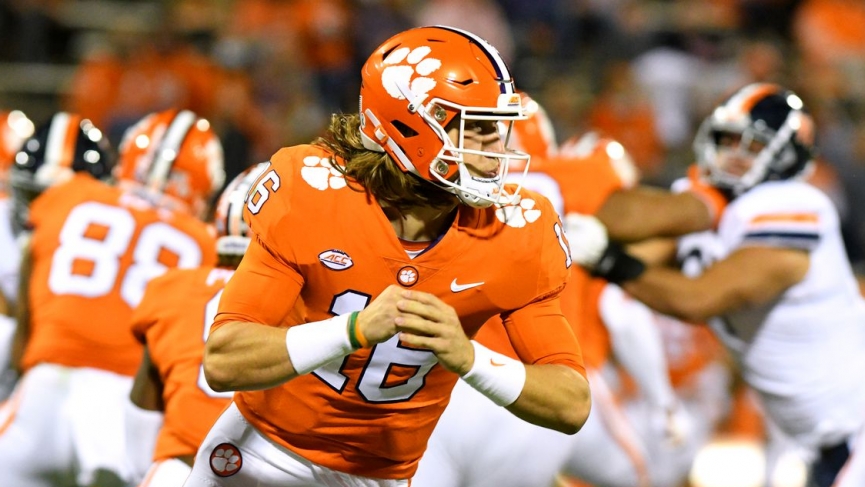 Odds.com’s Miami vs Clemson Pick – College Football Week 6: Can the Miami Hurricanes pull off a huge upset this Saturday at Clemson in one of the marquee games on the NCAA odds card? 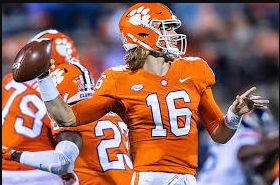 No offense to top-ranked Clemson’s first three opponents on the 2020 schedule, but the unbeaten Tigers are finally going to face a real challenge this Saturday when the No. 7 Miami Hurricanes come to town for what is something of a rare regular season ACC matchup.

The prime-time clash on ABC marks just the sixth time the programs have met in the regular season since the Hurricanes joined the ACC beginning with the 2004 campaign, and even though the crowd will be held to a little under 20,000 for the game at Memorial Stadium in Clemson, SC, it should be a boisterous bunch. The folks at Bet365 believe the orange-clad Tigers backers will go home happier than any orange-clad Miami fans who find their way inside.

Clemson started off -14½ for the top 10 battle, the spread dropping a half-point since first being offered. Saturday night’s scoreboard target is 63 points, down a couple since the opener.

Now in his second season down in Coral Gables, Manny Diaz has his team in excellent shape to hand Clemson its first regular season setback in nearly three years. The Hurricanes were listed as 16/1 picks on the NCAAF futures to win the ACC, third behind the Tigers and Fighting Irish, and they’ve done nothing to make those projections appear too lofty.

Miami took last week off after blowing out rival Florida State in Week 4 with a 52-10 beatdown. The Hurricanes stuck it in the end zone on their first five possessions and closed out the first half with a field goal to take a 38-3 lead into the locker room. D’Eriq King led the onslaught by completing 29-of-40 passes for 267 yards and two scores, while tailbacks Cam’Ron Harris and Donald Chaney Jr. each carried the ball to paydirt twice.

The offense could be without starting left tackle John Campbell Jr. who is questionable due to an undisclosed injury or illness. Though the offense, especially the ground game, has been the strongest so far, the defense can’t be overlooked with six takeaways and 10 sacks in the three victories to date. There were six different players to come up with a sack in the won over FSU, and the Hurricanes are averaging more than 10 tackles for loss per game.

Clemson Yet To Cover

You would think that when a team outscores its first three opponents 127-36, there would be at least one cover in there somewhere. That’s not the case with Clemson, though we shouldn’t read too much into the Tigers failing to beat the college football odds yet since Dabo Swinney has eased off in all three victories.

Clemson went up 24-3 in the second quarter of last week’s win at home over Virginia, eventually settling for a 41-23 decision giving up 27½. Trevor Lawrence had his longest workout yet, completing 25-of-38 for more than 300 yards and three scores. Lawrence has yet to play a full game, and yet to be picked off. The offense is likely to be without receiver Joseph Ngata who is dealing with an abdominal injury.

While the defense gave up a season-high 23 to the Cavaliers, two of the touchdowns came in the second half when most of the Clemson starters were already on the sidelines. The Tigers have allowed just 48 first downs in the first three matches, and rank 12th giving up just over 300 yards per game. 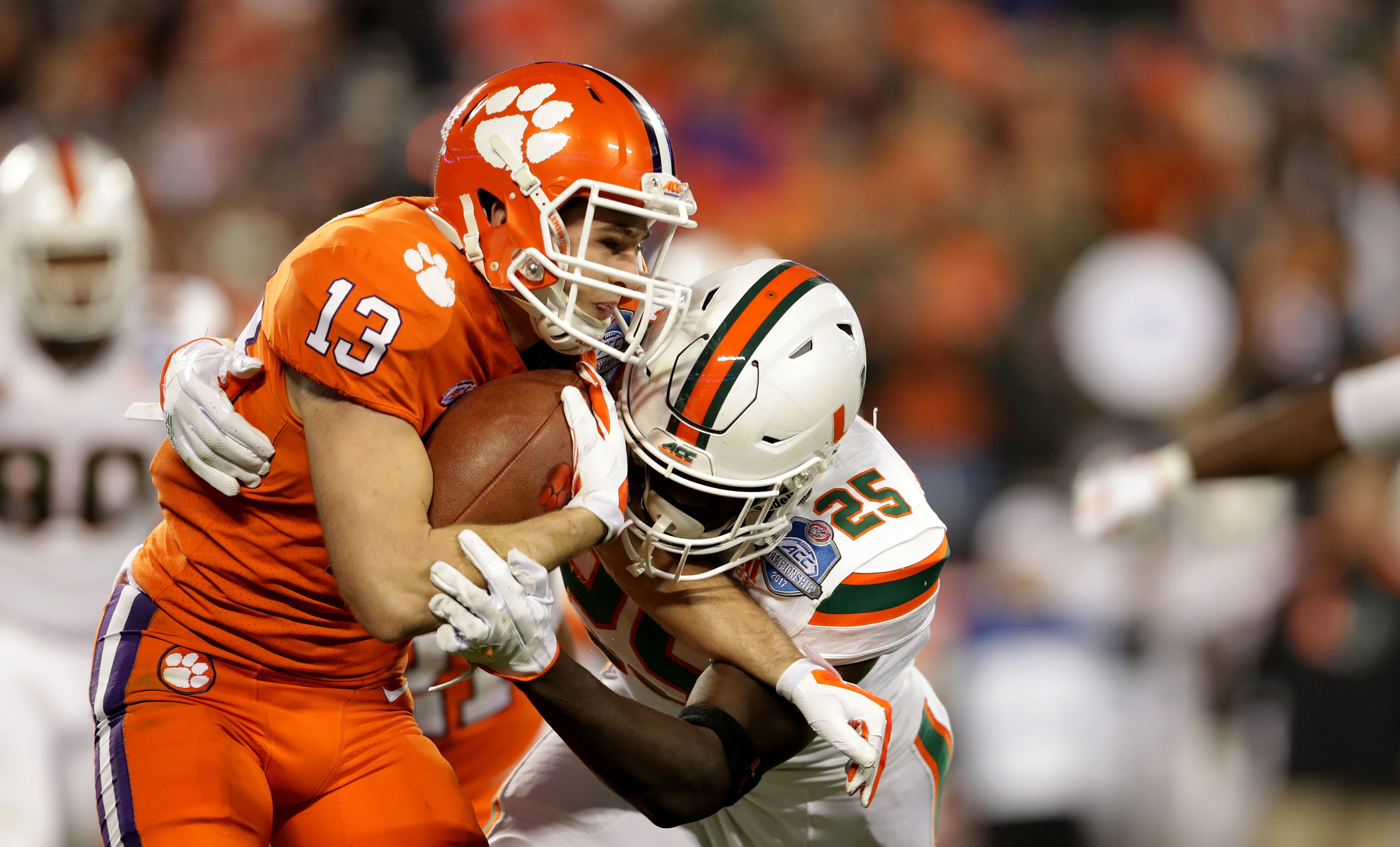 While the Hurricanes do hold a slim 6-5 advantage in the rivalry, that record has to be tempered by the fact four of those victories came in the first five meetings from 1945-56. Two of Miami’s triumphs in that span came at the 1951 Orange Bowl and 1952 Gator Bowl. Clemson has won four of the six matchups since 2004.

Their last meeting came in the 2017 ACC Championship, an easy 38-3 skate for the Tigers who were favored by 12½. Two years earlier, Clemson whitewashed the Hurricanes in Miami by a 58-0 count. The last time they played at Clemson was 2010, a 30-21 Miami triumph with the Hurricanes giving up 3½.

It might be a good time to have the poncho concession at Death Valley with a 70%-80% chance of rain from the morning into the evening hours on Saturday. At least the temps are moderate in the upper-60s at kickoff with no wind worth mentioning. I’ll take Miami and the points with my free NCAAF pick.